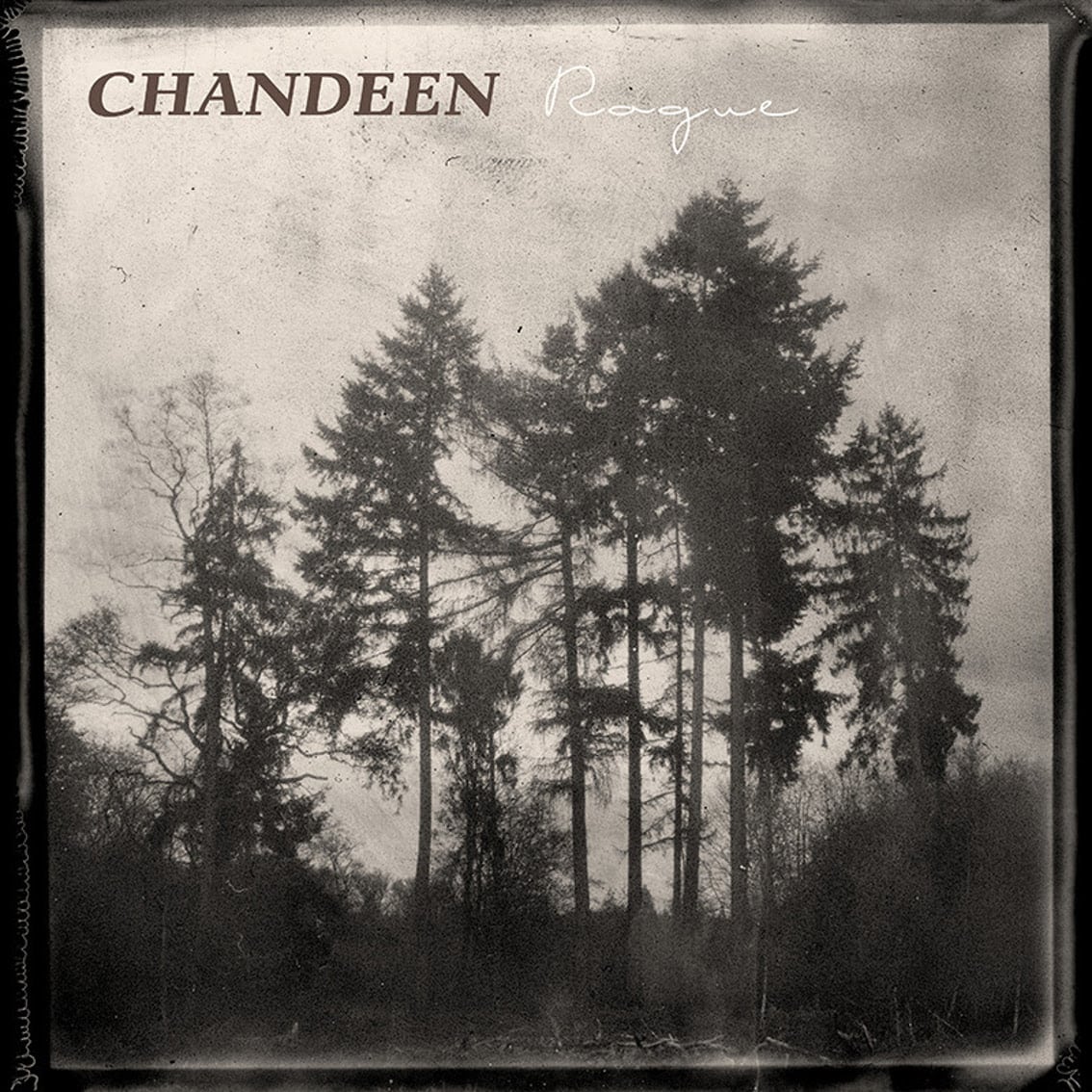 The Frankfurt am Main based project Chandeen presents 5 new tracks on their Bandcamp page. You can listen to the tracks below.

Chandeen was founded in 1990 by Harald Löwy and Oliver Henkel, who had been working on musical experiments together from the winter of 1989. In 1991 Aline Akbari joined, and additional singer Antje Schulz joined in 1992. After two cassette releases, they came to the attention of Hyperium Records head Oliver Rösch, who signed them. Aline Akbari left the group shortly before the signing and was replaced by Catrin Mallon. Under this lineup they recorded their first two full-lengths, Shaded by the Leaves and Jutland.

From the middle of the 1990s, the band’s style changed to a more pop-oriented sound with influences from rock and trip hop.

Since you’re here … … we have a small favour to ask. More people are reading Side-Line Magazine than ever but advertising revenues across the media are falling fast. And unlike many news organisations, we haven’t put up a paywall – we want to keep our journalism as open as we can. So you can see why we need to ask for your help. Side-Line’s independent journalism takes a lot of time, money and hard work to produce. But we do it because we want to push the artists we like and who are equally fighting to survive. If everyone who reads our reporting, who likes it, helps fund it, our future would be much more secure. For as little as 5 US$, you can support Side-Line Magazine – and it only takes a minute. Thank you. The donations are safely powered by Paypal.
Tags: Chandeen