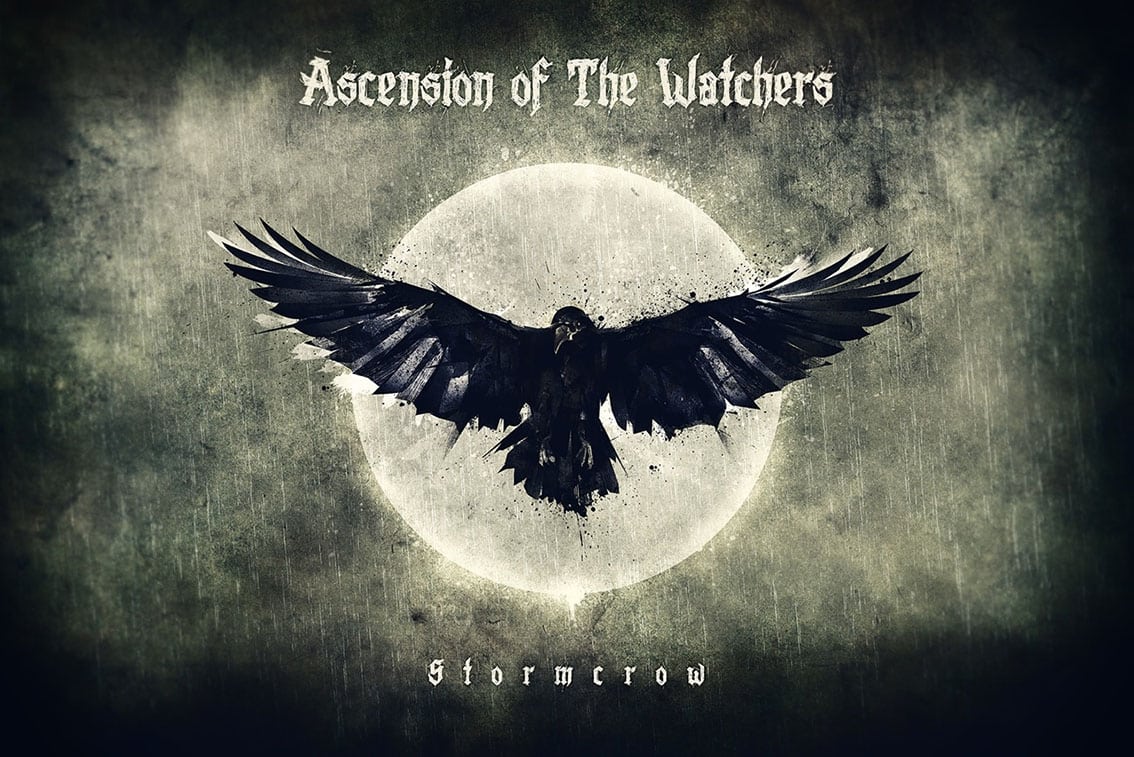 The album is set to be released spring 2019.