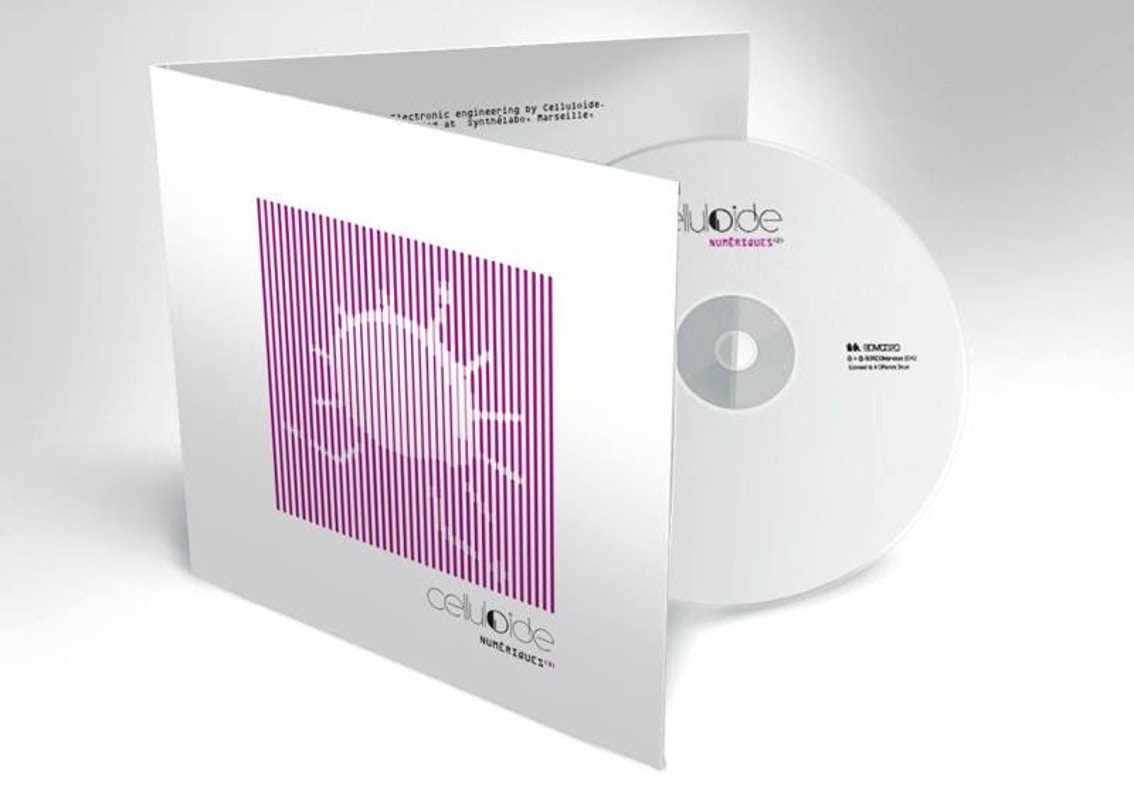 The final volume in the “Numériques” series by Celluloide is now announced (and also immediately available for preorder from the BOREDOMproduct label). Just like the previous “Numériques” volumes the CD version includes several singles and remixes but also exclusive material such as several unreleased tracks, new recordings and rarities.

“Numériques (3)” will be released at the end of November. You can already watch the YouTube trailer below.

Below is the tracklist of the CD version: