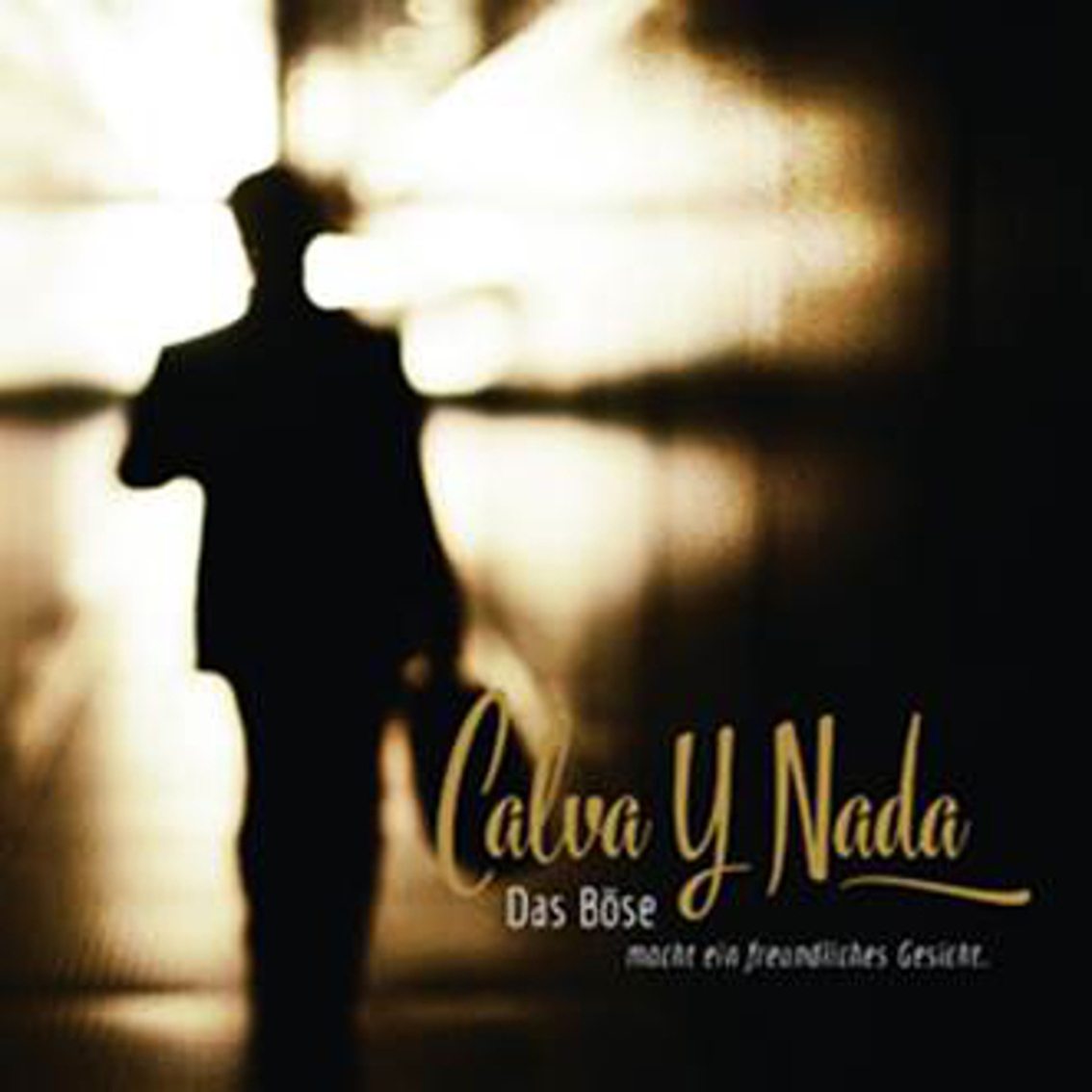 The album comes also as a very limited edition double-CD including the exclusive 12-tracks bonus-CD Live-Album “Live in Freiburg”. You can order that limited set right here. Highly recommended!