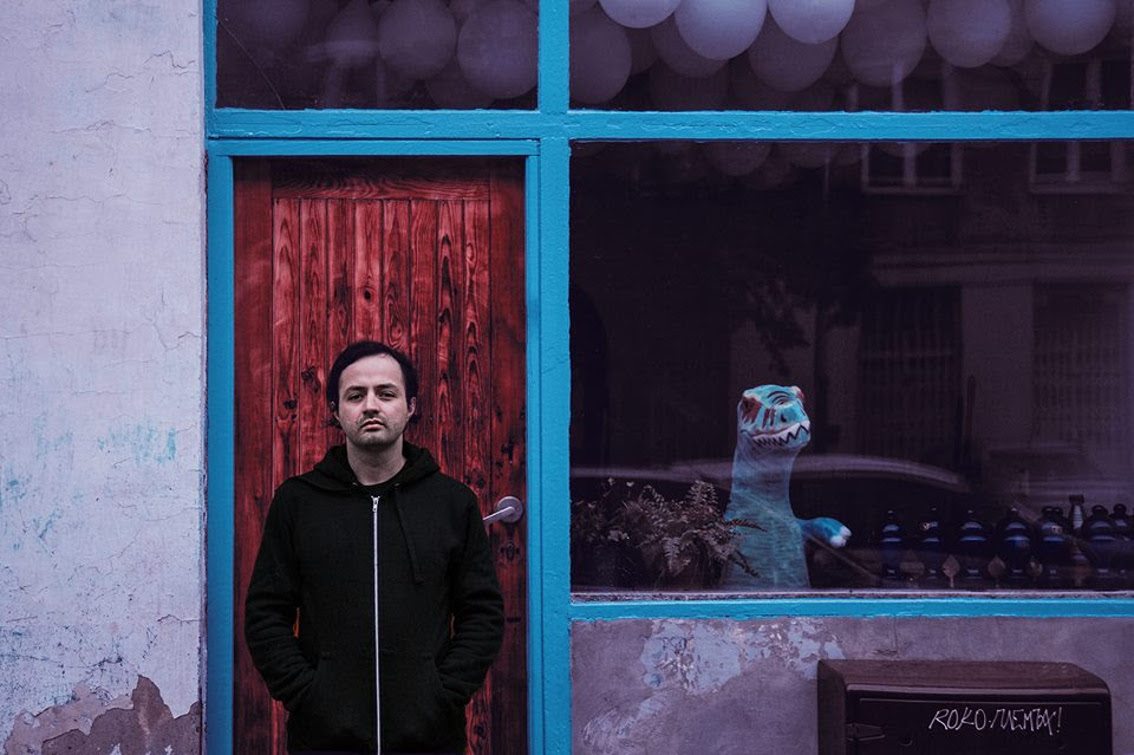 Ritualz is a music project started by JC Lobo from Mexico City in 2010 and with a handful of self-released EPs, Ritualz is best known for its dark and experimental approach to electronic music, creating heavy and dense sounds. that have gained him a following in the depths of the underground around the world.

“I’m excited to sign with Artoffact Records and join their ranks alongside so many great artists. It’s a great label and this new album couldn’t have found a better home,” says Lobo about the recent signing.

Below are a few gigs which are planned in November. 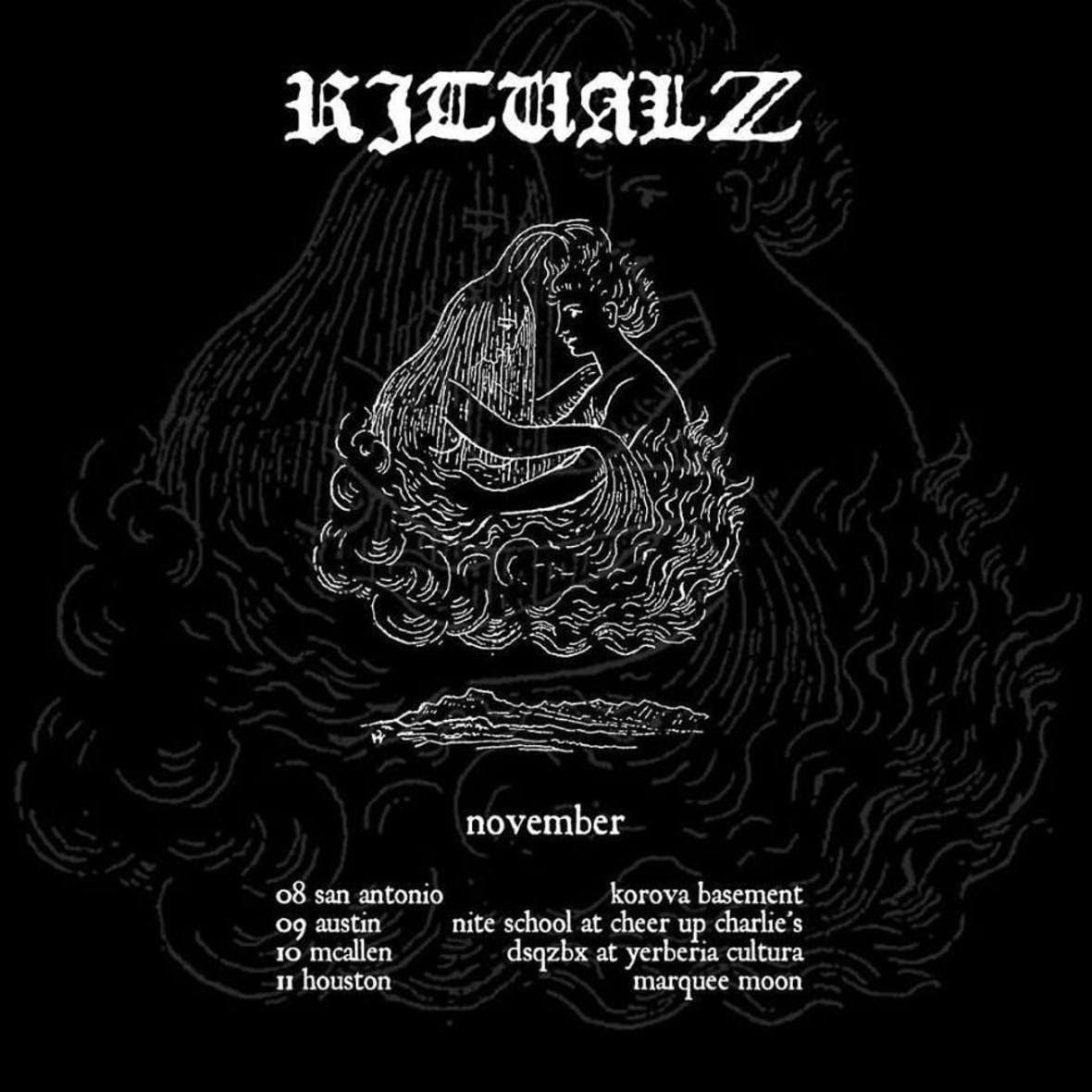