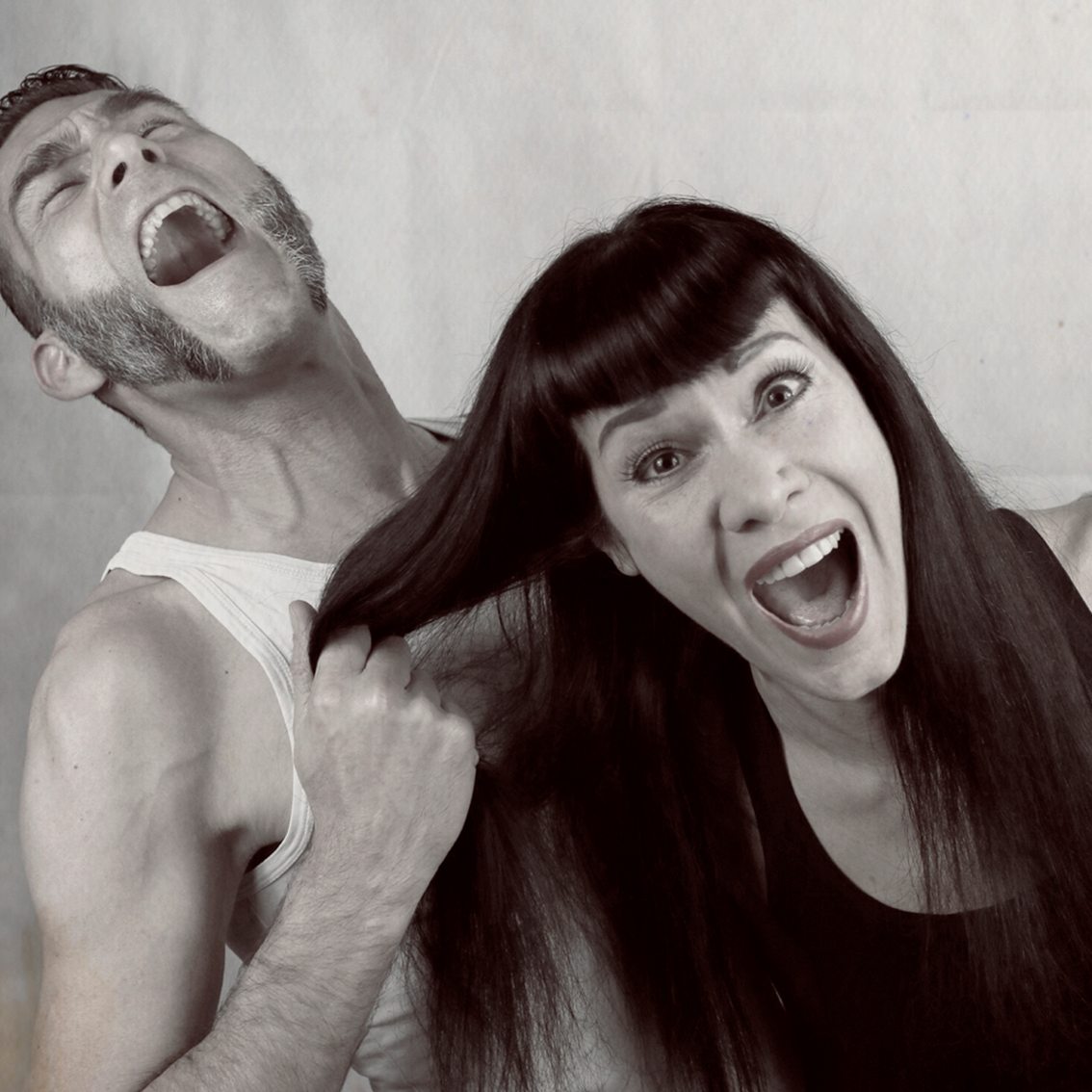 One of the leaders of the new German EBM generation, AD:keY is celebrating its 10th anniversary. 2017 saw the release of their 5th studio album “Reanimator” but now Andrea and Rene Nowotny offer a birthday present in the form of a 16-track collection of their best tracks in an all-new previously unreleased revisited version.

Included are their very first club hits in fully upgraded 2018 versions (“Elitär”, “Körper und Körper”, etc.) next to alternative versions of other successful songs from their discography, plus 2 exclusive new club tracks (“Pfeil Im Deinn Herz” and “Weltenwandler”) and a “Walfdorf Pulse2” version of their classic cover version of Front 242’s “Kampbereit”.

Below are already 2 versions you can check out.

Full AD:keY and Rector Scanner back catalogue re-released via Bandcamp

And that’s not all. Their label Alfa Matrix is also re-releasing the full AD:keY back catalogue and also the full Rector Scanner back catalogue. Rector Scanner was the duo’s pre-AD:keY music project which is revealing a more synthetic atmospheric approach of electronic music offering a sort of encounter between Rene Nowotny’s EBM roots and other Kraftwerk-like minimal electro-synth influences.

And here’s the Rector Scanner back catalogue!

Since you’re here … … we have a small favour to ask. More people are reading Side-Line Magazine than ever but advertising revenues across the media are falling fast. And unlike many news organisations, we haven’t put up a paywall – we want to keep our journalism as open as we can. So you can see why we need to ask for your help. Side-Line’s independent journalism takes a lot of time, money and hard work to produce. But we do it because we want to push the artists we like and who are equally fighting to survive. If everyone who reads our reporting, who likes it, helps fund it, our future would be much more secure. For as little as 5 US$, you can support Side-Line Magazine – and it only takes a minute. Thank you. The donations are safely powered by Paypal.
Tags: AD:Key, Alfa Matrix, EBM, Recyor Scanner, Scanner