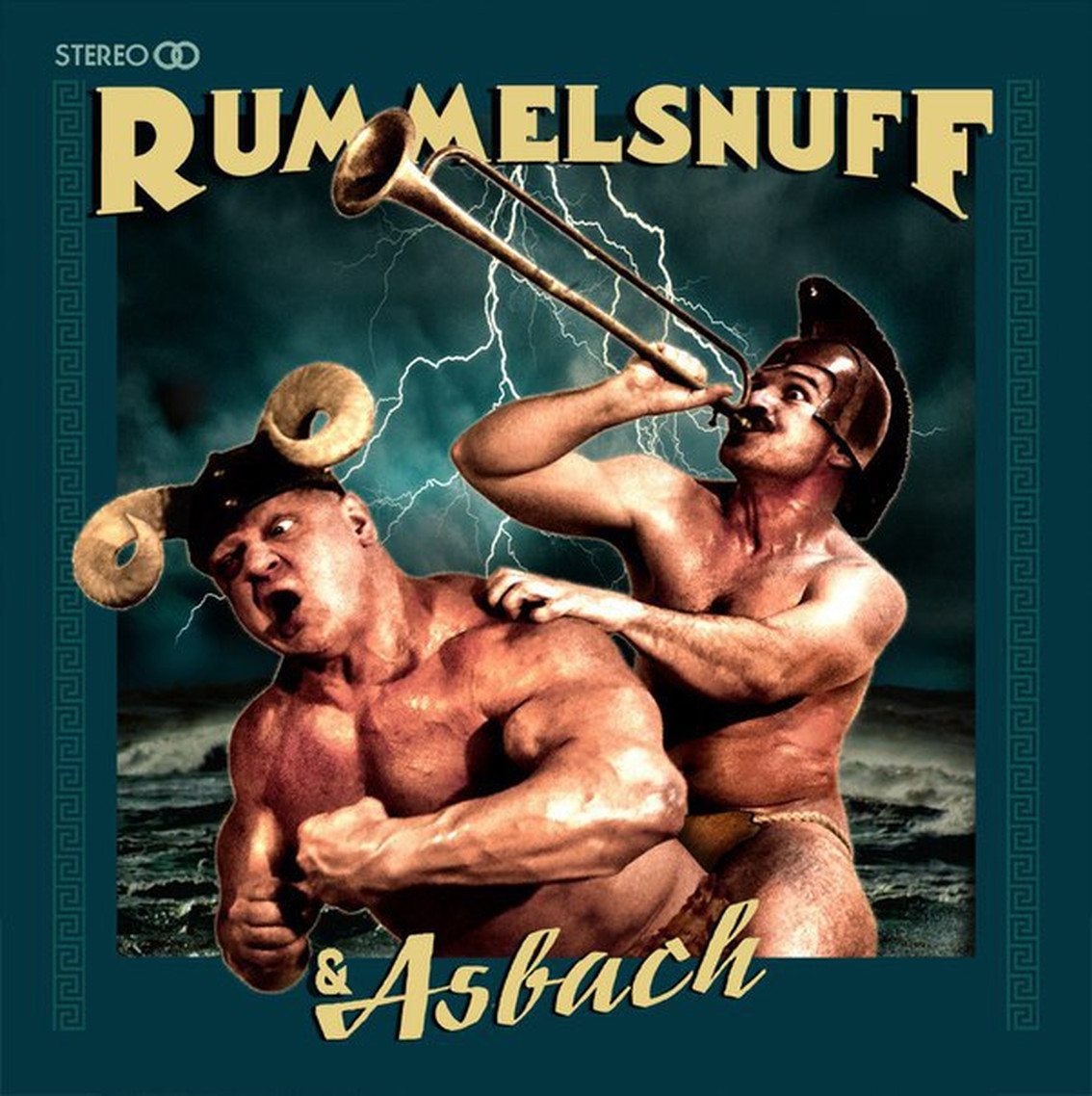 The 5th album from Germany’s Rummelsnuff will be released this fall. For the occasion, and the album title already explains it, Rummelsnuff joined up with Christian Asbach.

“Rummelsnuff & Asbach” will be released as a deluxe double CD, including an exclusive 8-tracks bonus EP containing remixes and re-interpretations. Next to that the album will also be out on vinyl including a CD version of the album. You can order the deluxe 2CD right here and the vinyl version can be purchased right here already.