50% of the industrial music festivalgoers absolutely not afraid of terror, 12% will avoid all festivals 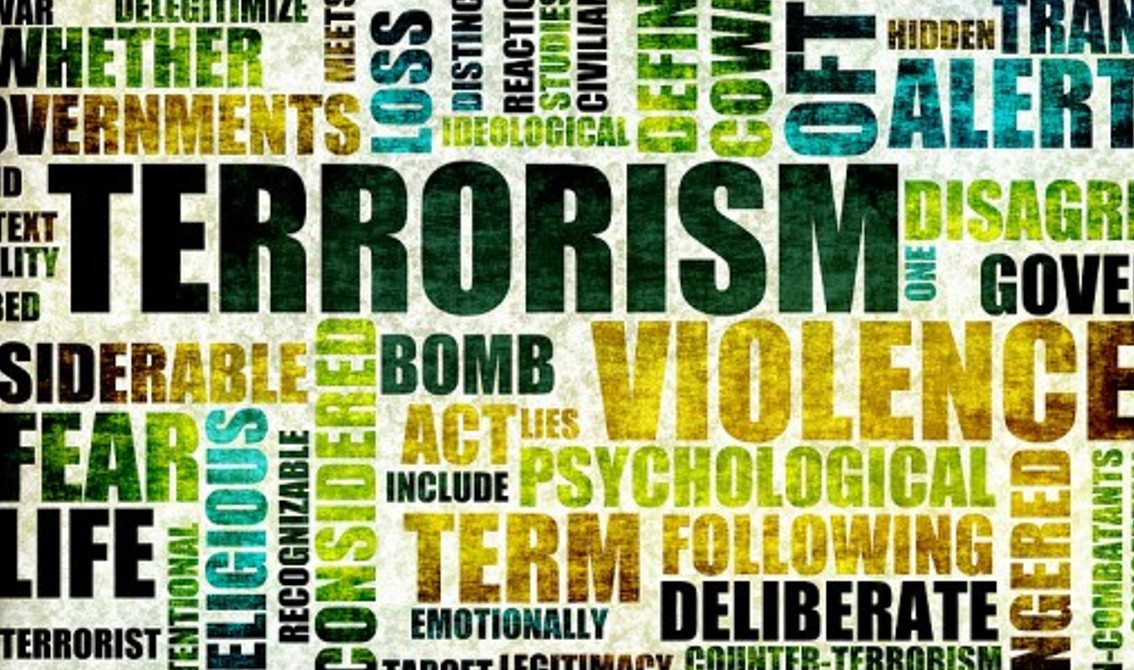 Yesterday and today we ran a poll via our Side-Line Twitter account with the following question: “Will you avoid music festivals with the current ISIS terror threat?”.

Over 240 Twitter followers responded and the results are pretty clear. 50% says they will not be avoiding festivals because of the recent terror events in Europe and the USA. 40% said they would keep on going to festivals but they would be careful to feel more secure at the festival (the poll could not question how they would do this though).

Although close to 90% would not be avoiding festivals, 12% of the res^pondents said they would avoid festivals alltogether. The number corresponds with the drop in festival goers in Europe where every festival has seen less visitors. In France some events were even canceled.

You can see the results below (it’s entering it’s final minutes, but the results are already quite obvious), thanks to everyone who participated:

Will you avoid music festivals with the current #ISIS terror threat? #terrorineurope