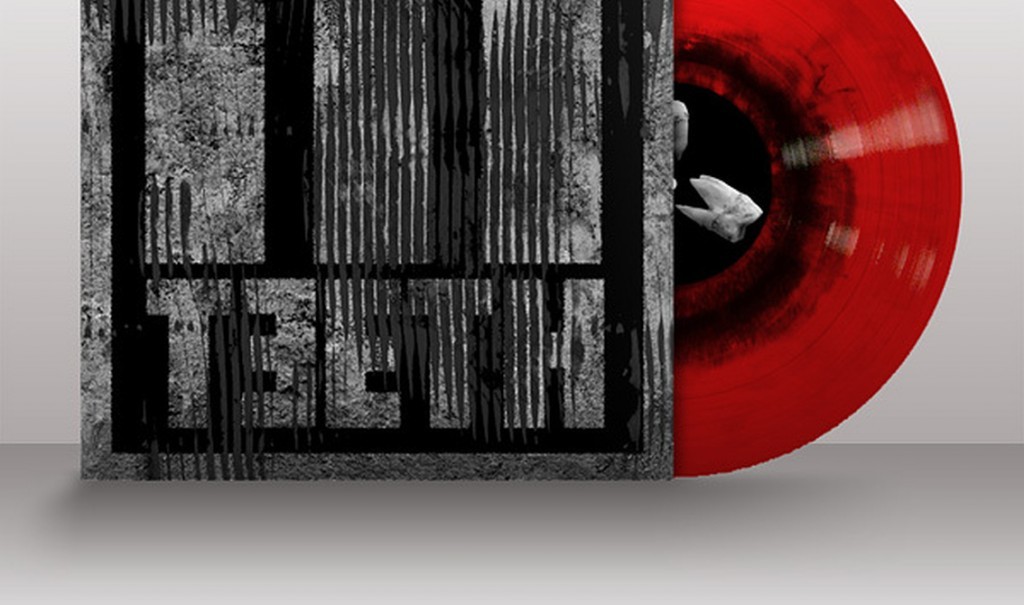 The vinyl re-edition of the debut album by the LA based foursome 3TEETH on blood red with black haze vinyl is almost sold out. Their self-titled debut album was re-released on vinyl on Artoffact Records and comes with an mp3 download code. You can order it right here.

For the connaisseurs, the haze special vinyl effect will require cleaning the vinyl before playing the first time.

The industrial-metal foursome 3TEETH have been announced as support for the upcoming Tool tour, set to take-off tomorrow. Primus will also share the bill as we reported a while ago. Formed in Los Angeles in 2013, 3TEETH quickly became one of the city’s rising stars in both industrial and metal scenes catching everybody’s attention.

Here are several tracks from their self-titled debut.

Since you’re here … … we have a small favour to ask. More people are reading Side-Line Magazine than ever but advertising revenues across the media are falling fast. And unlike many news organisations, we haven’t put up a paywall – we want to keep our journalism as open as we can. So you can see why we need to ask for your help. Side-Line’s independent journalism takes a lot of time, money and hard work to produce. But we do it because we want to push the artists we like and who are equally fighting to survive. If everyone who reads our reporting, who likes it, helps fund it, our future would be much more secure. For as little as 5 US$, you can support Side-Line Magazine – and it only takes a minute. Thank you. The donations are safely powered by Paypal.
Tags: 3TEETH, Primus