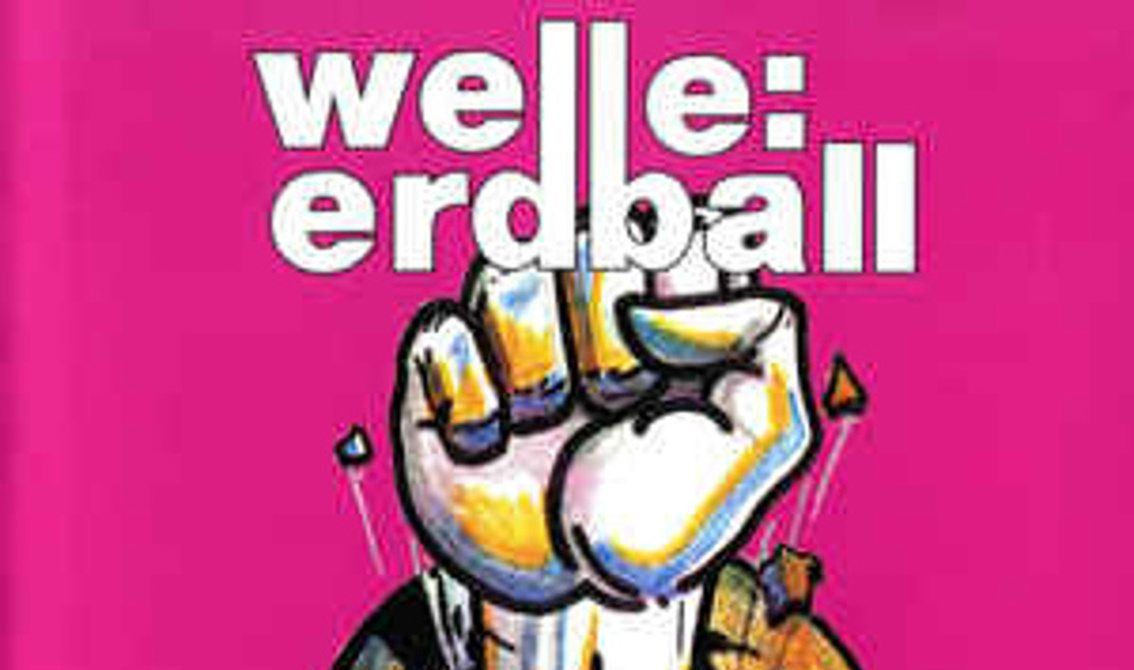 Here’s what just popped in: a double-picture vinyl re-release of the Welle:Erdball albums “Frontalaufprall” (1994) and “Alles int möglich” (1995). The 2 albums have been united on a double-picture-LP, including a poster that features a collage of lots of Welle: Erdball memorabilia of the period 1994-1995.

You can order this vinyl 2LP right here.

Here’s one of the tracks featured on this set: “Amerika”.