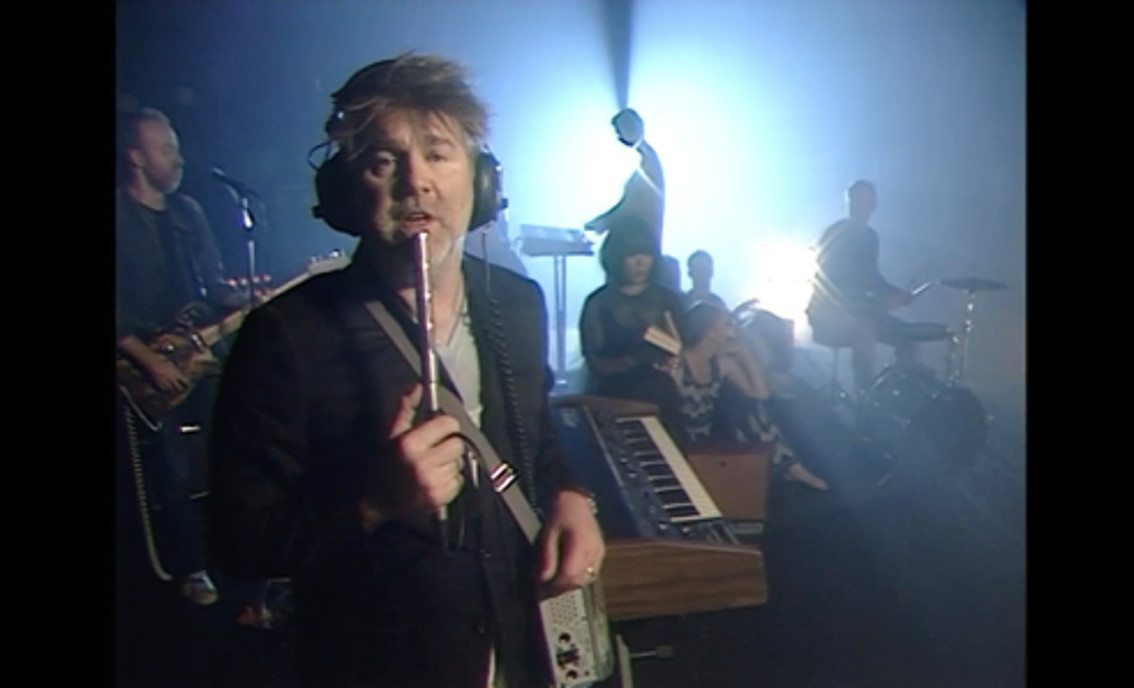 Taken from the upcoming album “American Dream” (out 1 September via DFA / Columbia) is the newest LCD Soundsystem video “Tonite”. You can watch it below. “American Dream” will be the band’s first new album since “This Is Happening” (2010) and it took the band some extra trouble to complete it as in August 2016, they even canceled tour dates for shows in Asia and Australia in order to finish work on the album.

Here’s the band’s first all electronic svideo for “Tonite”. On May 5, the band already released the tracks “Call the Police” and “American Dream” together as a digital double A-side single.

LCD Soundsystem is an American electronic act from Brooklyn, New York, which was formed in 2002 and is fronted by musician James Murphy, co-founder of DFA Records. The band began by recording and releasing multiple singles from 2002 to 2004 leading up to their excellent eponymous debut studio album, which was released in 2005. In the following year, LCD Soundsystem recorded and released “45:33”, a forty-six minute-long composition that was made as a “workout track” especially for Nike as part of their Nike+ Original Run series. In 2007, the band released their second studio album, “Sound of Silver”, followed 3 years later by their third studio album, “This Is Happening”.

After a short break of a few years, not really a split, the band returned to release the “Christmas Will Break Your Heart” single in December 2015.