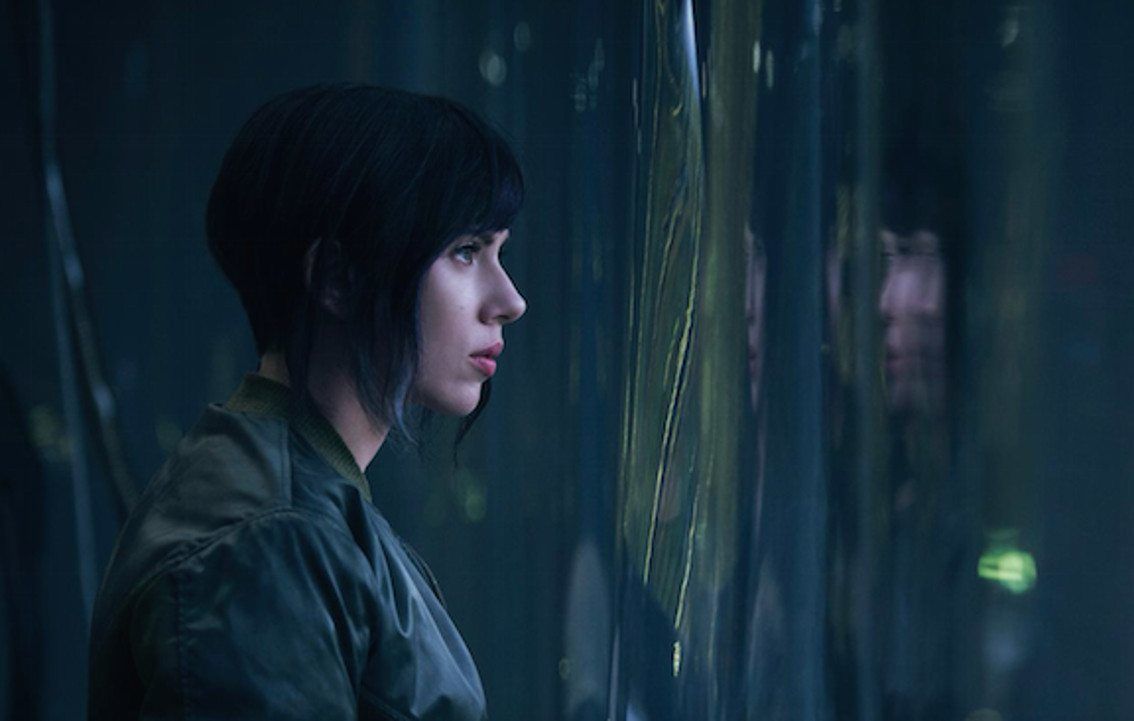 The first trailer has hit the internet for the upcoming live action version of the anime/manga classic “Ghost in the Shell”. The film, directed by Rupert Sanders, stars Scarlett Johansson and famous Japans actor Takeshi Kitano.

The film follows Major, a special ops, one-of-a-kind human-cyborg hybrid, who leads the elite task force Section 9. Devoted to stopping the most dangerous criminals and extremists, Section 9 is faced with an enemy whose singular goal is to wipe out Hanka Robotic’s advancements in cyber technology.

The role of Scarlett Johansson has not come unnoticed as political correct activists accused the makers repeatedly of “whitewashing” the story. They even launched a petition calling for Johansson to be dismissed from the forthcoming remake. Luckily they just made themselves look stupid.

Judge for yourself, we did like what we saw!