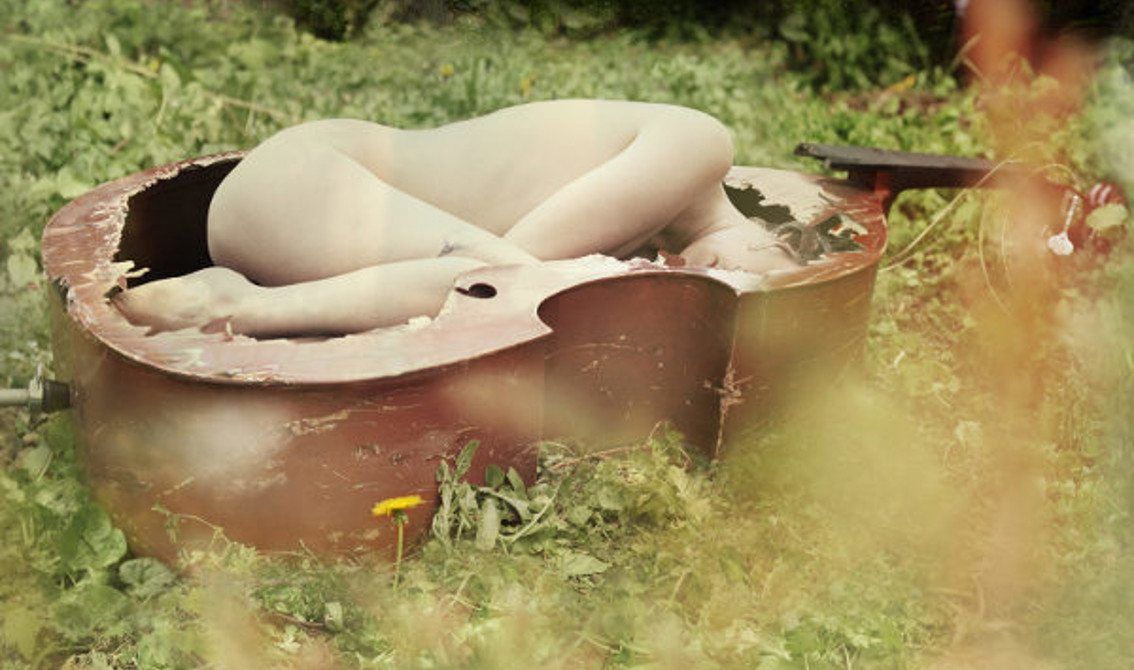 Out in early January – but available right here – is a double vinyl (on 150 gram green-swirled color vinyl) of Black Tape For A Blue Girl’s “This Fleeting Moments”. The vinyl set comes with a 12-page booklet (7″ x 5″ landscape-shaped), a thick jacket stock in matte varnish. The release comes on the band’s 30th anniversary.

Good to know, the original vocalist Oscar Herrera has rejoined the band to sing on 7 songs. Herrera returns after a 17-year absence to join the band for their 11th studio release. Accompanying Oscar is his daughter Dani, who was not even a year old when the band recorded their 1986 debut, “The Rope”.

A must have release!