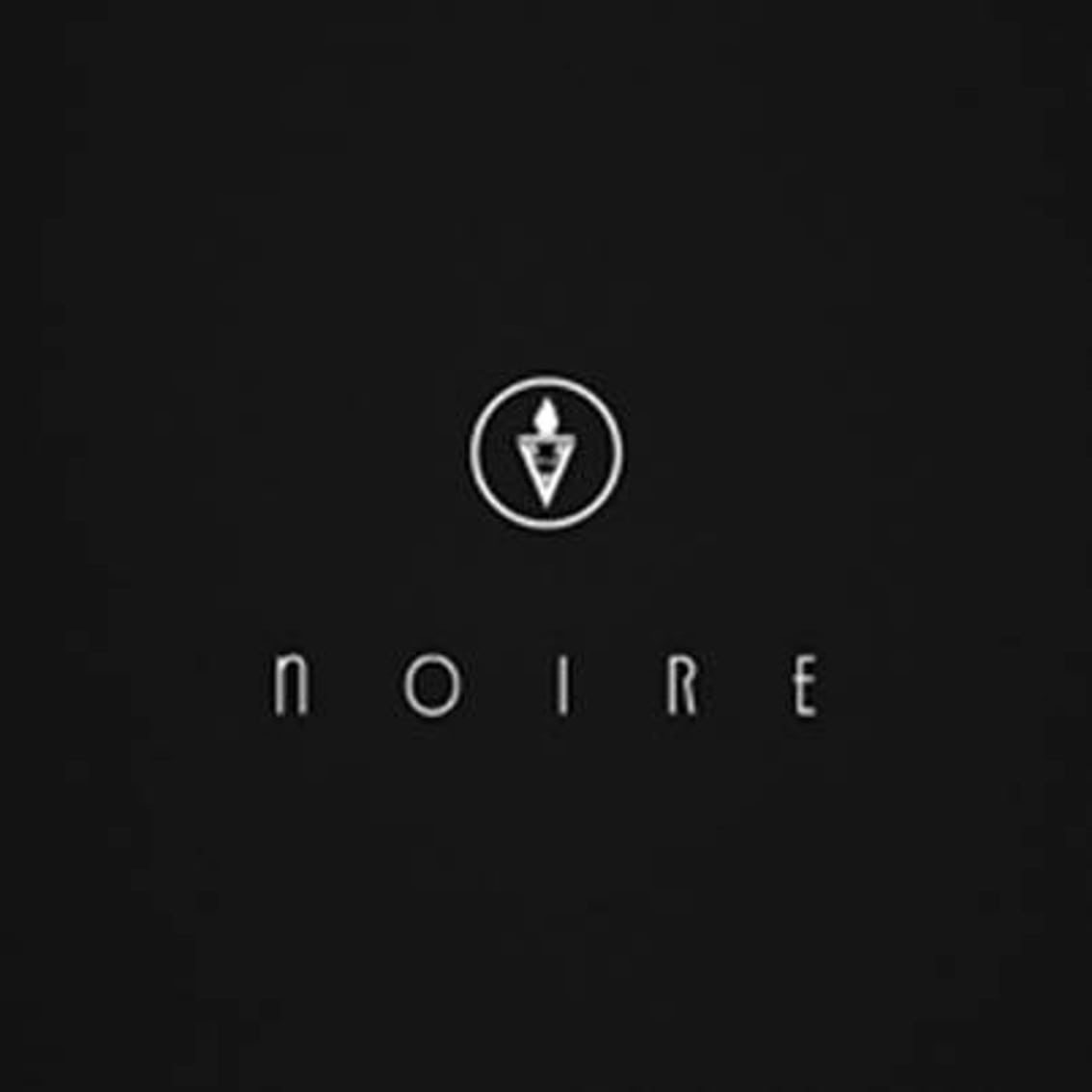 This is the first album which will be released after Mark Jackson left the band. Jackson had participated as live drummer at concerts since the mid 1990s. “Noire” is planned for release in October 2018 and will be accompanied by a tour.