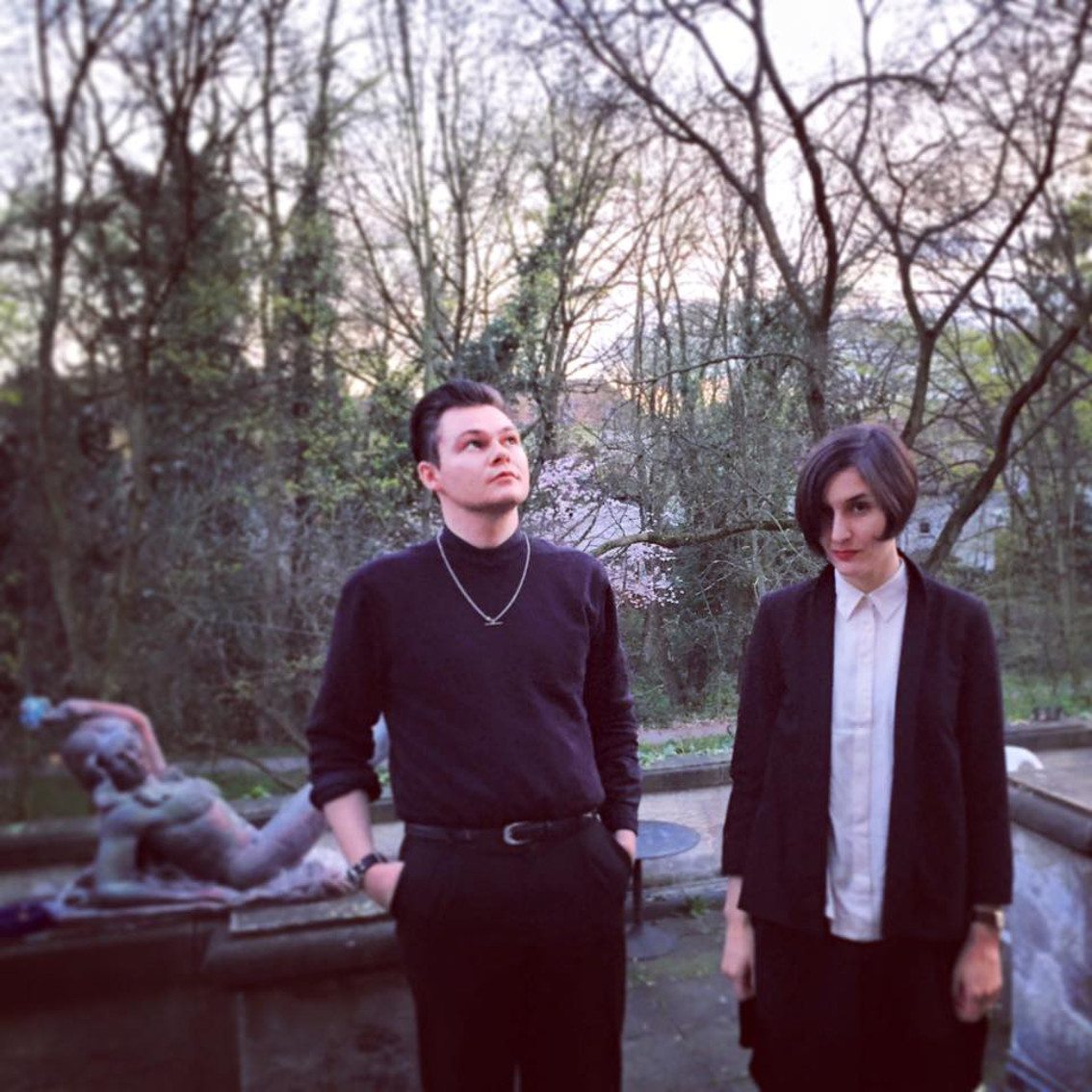 Out via the Fabrika imprint by the end of this month are 2 vinyl (!) reissues of the Lebanon Hanover albums “Why Not Just Be Solo” and “The World Is Getting Colder”.

The first album to be released, “The World Is Getting Colder”, was the debut for Larissa Georgiou and William Morris. They went for a sound very familiar to early 80s new wave and post punk mixed with analogue synths and dark boy/girl vocals. This is the third European vinyl re-print of this great album – on black vinyl. This re-print of the duo’s debut album comes on black vinyl and can be ordered right here.

For “Why Not Just Be Solo” it’s also the third re-print of this new wave, minimal, darkwave classic which was originally released in 2012. This re-print of the duo’s second album comes on black vinyl and can be ordered right here.

Here’s 2 videos to give you an idea what to expect from this great act.