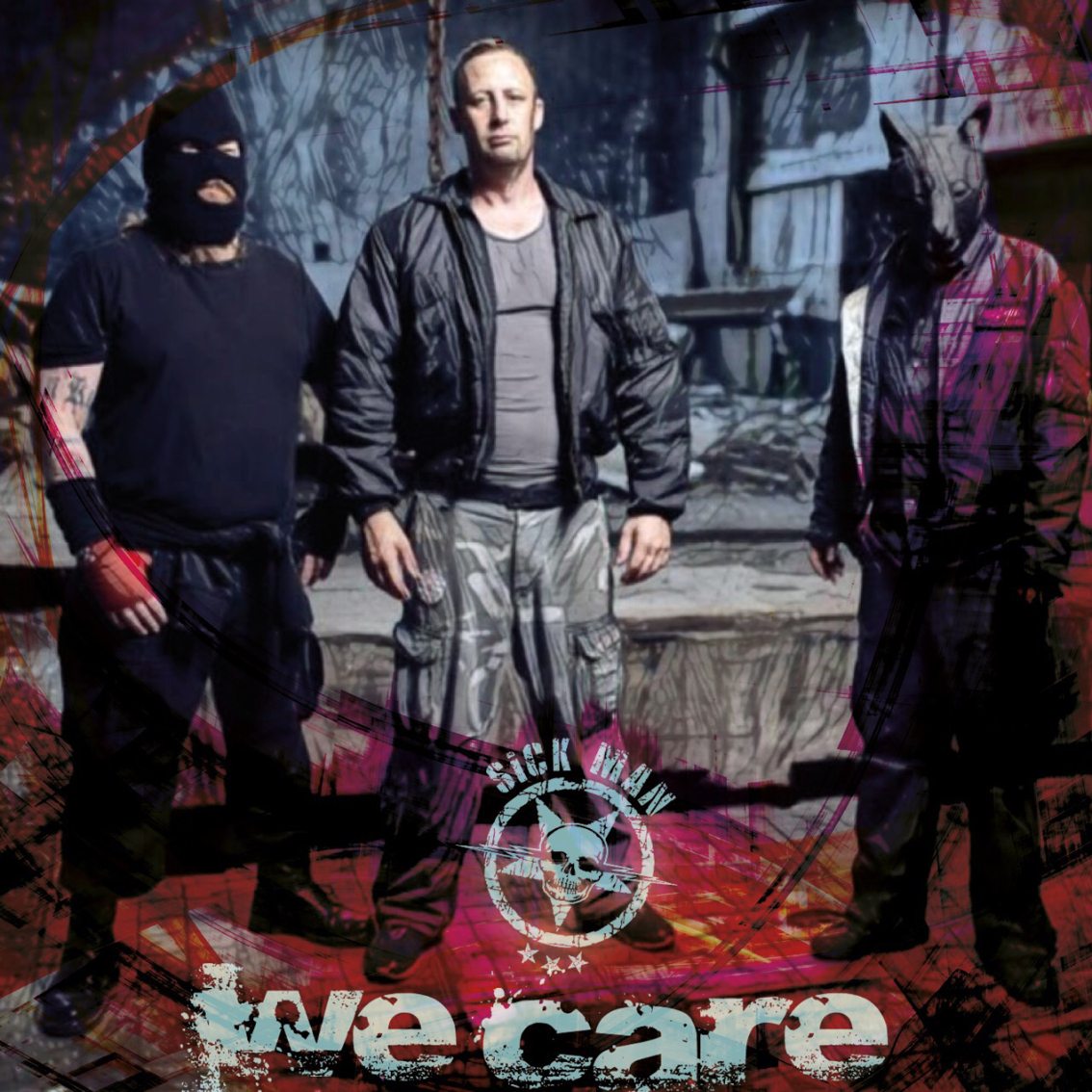 Especially to support our various charity projects in third world countries, the band is now offering a free download 3-track single called “We Care”. “We Care” features 2 remixes of the track “Sick Man” plus a remix of “The Awakening”.

The original version of “Sick Man” is featured on the splendid album “Sick Men” out now via Amazon .

This is the 2nd free single which is part of a series of singles which will be released over time via Side-Line by bands who support the charity projects Side-Line is backing. Feel free to donate if you want to, you’ll be making a difference for someone else in need.

Since you’re here … … we have a small favour to ask. More people are reading Side-Line Magazine than ever but advertising revenues across the media are falling fast. And unlike many news organisations, we haven’t put up a paywall – we want to keep our journalism as open as we can. So you can see why we need to ask for your help. Side-Line’s independent journalism takes a lot of time, money and hard work to produce. But we do it because we want to push the artists we like and who are equally fighting to survive. If everyone who reads our reporting, who likes it, helps fund it, our future would be much more secure. For as little as 5 US$, you can support Side-Line Magazine – and it only takes a minute. Thank you. The donations are safely powered by Paypal.
Tags: Agressiva 69, Sacha Korn, Sick Man, Subway To Sally