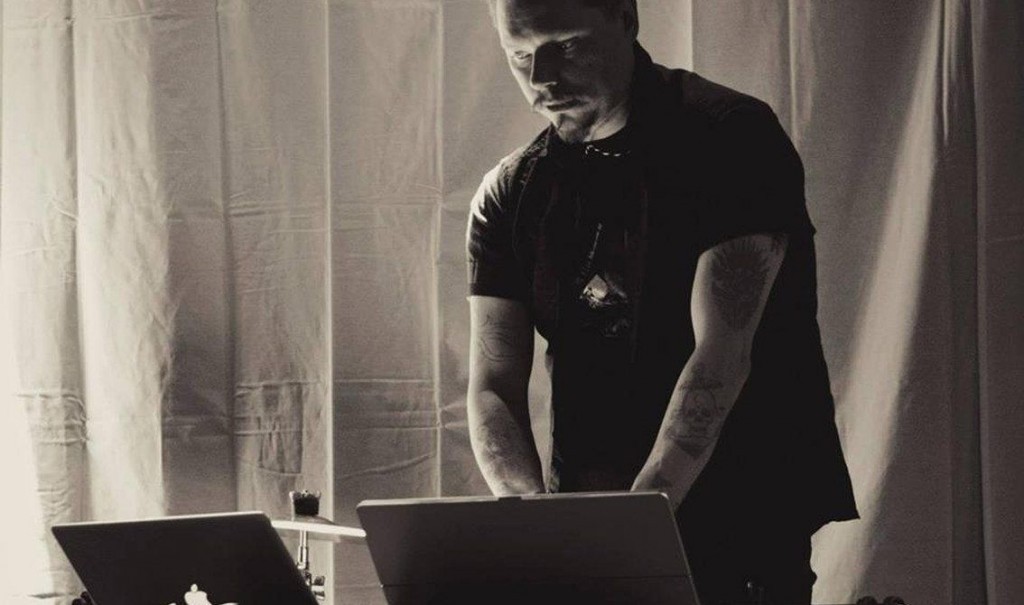 Out now is the brand new album by Sophia, “Unclean”, on CD (1000 copies), LP (500 copies) and even on cassette (100 copies, in collaboration with Total Black) all of which you can ahold of right here. You can preview the album below.

We contacted Peter Bjärgö (Arcana, Sophia) to know some more about this album and also about Sophia in general.

SL: For this new album you brought together some of the original collaborators which were featured on earlier albums, such as Per Åhlund, Stefan Eriksson and Ia Bjärgö. What exactly made you do so and what do you appreciate in each of them specifically?

Peter: I had so many songs, more than 20 songs, to work with and I felt I was starting to lose focus. So I needed some input on the songs, hence why I talked to Per, Stefan and Ia, and they all contributed in their own way. Per had these noisy-ambient pieces to help bind the songs together, Stefan and I have recorded a lot together so we had no problems writing a new song together and record his vocals on another song I wrote earlier. I wanted the album to be more diverse when it came to the vocals so Ia put vocals on two songs which came out really nice.

SL: Sophia has often been described as bringing a dark and oppressive soundscape of nihilism, bitterness and sorrow. What instigated this, what made you decide to give it that kind of feeling?

Peter: Living in a world as dark and corrupted as this gives me plenty of things to bring up. With Arcana I try to focus on more positive aspects, but Sophia is a way to ventilate the more darker topics. Also I think that the sound I have with Sophia resonates more with darker lyrics. I try not to put too much weight on the image of Sophia, these are things that come naturally, sometimes it’s just a few words or so which sound good with the music.

SL: Sophia was first started in 1998 when you recorded plenty of songs as a side project to Arcana. I presume Sophia is now a complete project without being ‘stepmothered’ by Arcana?

Peter: I tried quite early to separate the two projects, but as Sophia had a more orchestral sound on the previous albums people would compare them all the time. Now I think the situation is different, Sophia has a very different, distinctive sound that differs a lot from Arcanas. It’s almost like having two different listeners too.

SL: Sophia has been put to rest for many years until 2010. Why is that actually?

Peter: Well, I’ve been busy with a lot of things, Arcana and my solo project mainly. Also I have been writing the music for Karjalan Sissit which left me dried-out when it came to this sound, so I always felt that I needed to come up with a different sound and not the orchestral “reverby” sound Sophia and KS had/has. I have been writing a lot of songs during these years though, but I never found a sound that could work throughout a whole album.

SL: How do you look at the current martial scene? Do you see any progress?

Peter: To be completely honest I haven’t kept up to date with the scene, I’ve mainly been listening a ambient music, calmer music. But as we’re out performing again I get to hear and see a lot, which is a good thing.