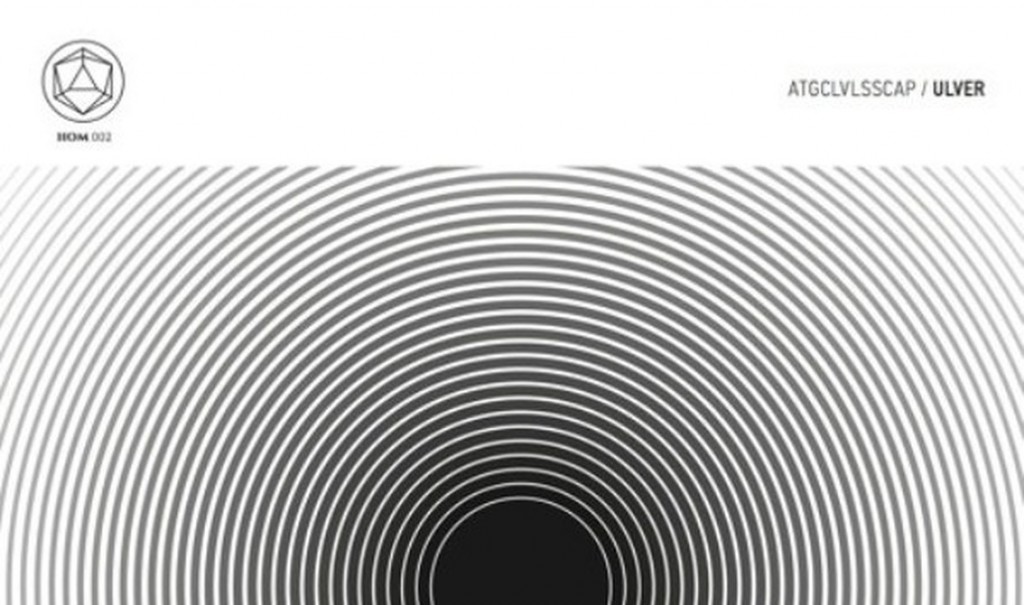 Out in February is the newest Ulver album “ATGCLVLSSCAP” which, besides a CD release (available here), also gets the double vinyl treatment (available right here). The double vinyl comes in limited edition gate-fold sleeve including and outer protection sleeve and on 180g black vinyl.

This new Ulver album consists of multitracked and studio-enhanced live, mostly improvisational, rock and electronic soundscapes. 2/3 of the material has never been heard before. The basis for “ATGCLVLSSCAP” consists of recordings made at 12 different live shows that Ulver performed in February 2014 with an improvisatory approach.

Ulver are a Norwegian experimental musical collective founded in 1993, by vocalist Kristoffer Rygg. Their early works were categorised as folklore-influenced black metal, but they have since then evolved into a more eclectic musical style, blending genres such as rock, electronica, symphonic and chamber traditions, noise and experimental music into their work.

Ulver is not exactly a peanut band in this scene, although you might not know them. They have sold over half a million of records and have been nominated twice for the Norwegian Grammy Awards, Spellemannsprisen. In short, another Norwegian pearl.

Below is a track from the album:

Since you’re here … … we have a small favour to ask. More people are reading Side-Line Magazine than ever but advertising revenues across the media are falling fast. And unlike many news organisations, we haven’t put up a paywall – we want to keep our journalism as open as we can. So you can see why we need to ask for your help. Side-Line’s independent journalism takes a lot of time, money and hard work to produce. But we do it because we want to push the artists we like and who are equally fighting to survive. If everyone who reads our reporting, who likes it, helps fund it, our future would be much more secure. For as little as 5 US$, you can support Side-Line Magazine – and it only takes a minute. Thank you. The donations are safely powered by Paypal.
Tags: Ulver