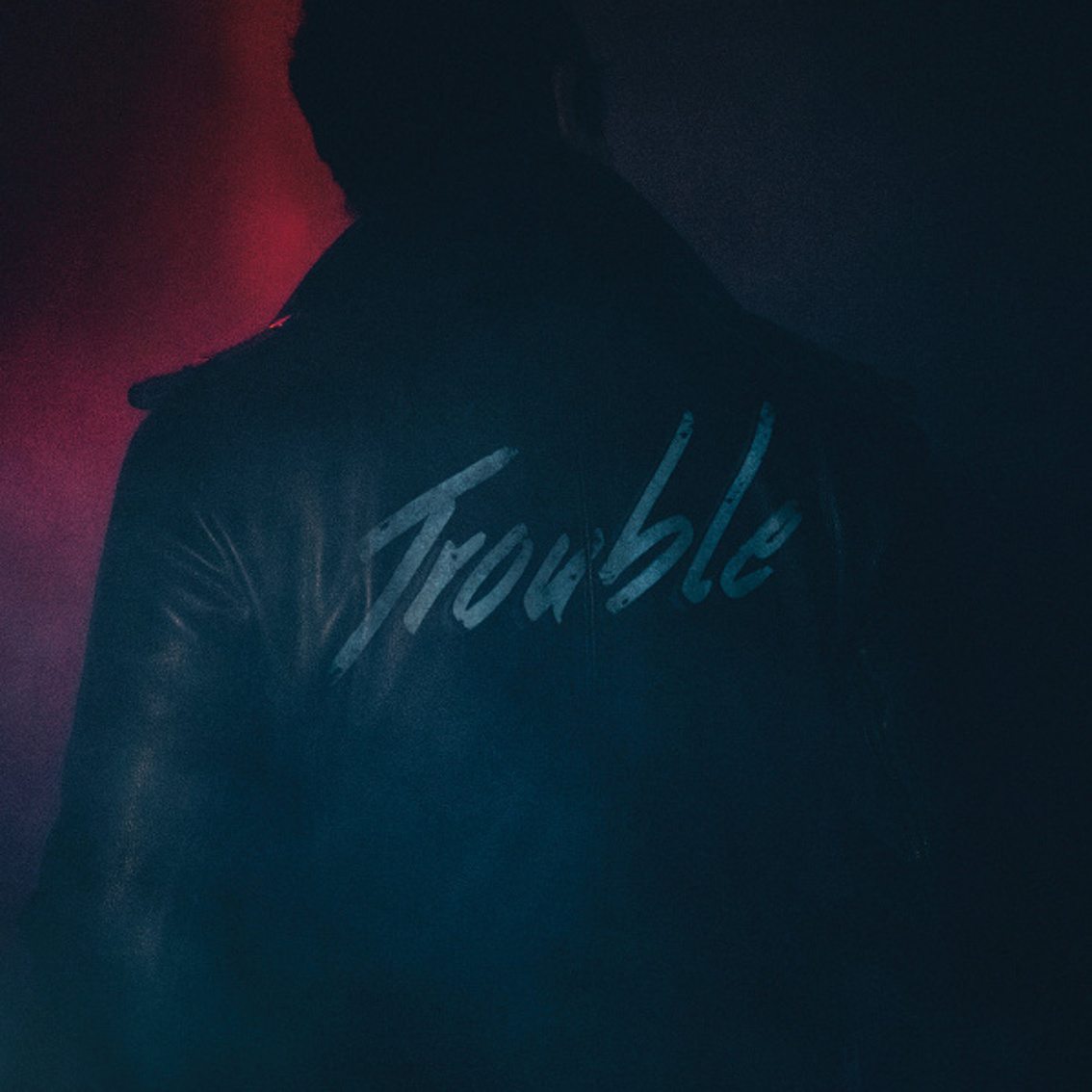 Out in weeks from now is the 2-track 7 inch vinyl single “Snake Eyes” by Trouble. Written and recorded for the return of David Lynch’s cult television classic Twin Peaks, “Snake Eyes” harkens a time when noir R&B was the de-facto soundtrack to hard liquor violence.

You can order this 7 inch right here.

Here’s already a preview of the title track: