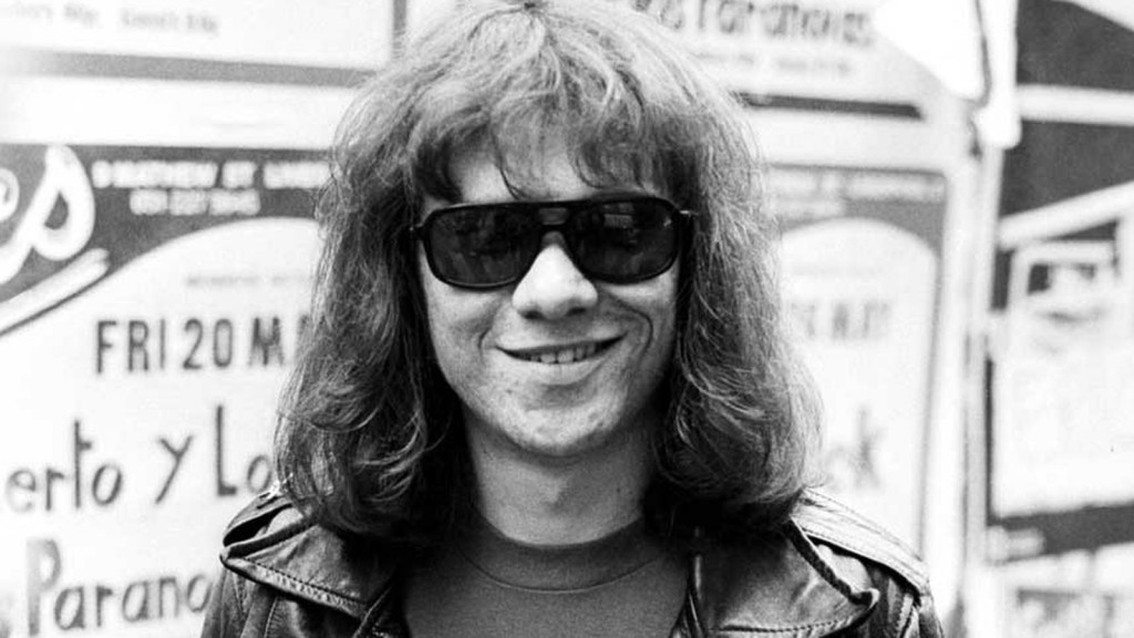 Update: we are busy injecting older posts from the previous website into the new CMS, unfortunately there was a mishap with the date stamp resulting in this article popping up again. So hold your horses, while we are fixing the problem.

And it’s only bad news today. Tom Erdelyi, aka Tommy Ramone, the founding drummer and last surviving original member of the Ramones died on Friday aged 65. Erdelyi died at his home in Ridgewood, Queens following a battle with cancer of the bile duct.

Budapest born Erdelyi drummed on the band’s first 3 albums. When the Ramones first came together in 1974, with Johnny Ramone on guitar, Dee Dee Ramone on bass and Joey Ramone on drums, Erdelyi was supposed to be the manager, but was drafted as the band’s drummer when Joey became the lead singer, after realizing that he couldn’t keep up with the Ramones’ increasingly fast tempos.

Erdelyi left the band after the 3rd album “Rocket to Russia” was released in 1977 but he kept on handling band management and co-production for their fourth album, “Road to Ruin”; the 1979 live album “It’s Alive” and the band’s 8th album, 1984’s “Too Tough to Die”.

Since you’re here … … we have a small favour to ask. More people are reading Side-Line Magazine than ever but advertising revenues across the media are falling fast. And unlike many news organisations, we haven’t put up a paywall – we want to keep our journalism as open as we can. So you can see why we need to ask for your help. Side-Line’s independent journalism takes a lot of time, money and hard work to produce. But we do it because we want to push the artists we like and who are equally fighting to survive. If everyone who reads our reporting, who likes it, helps fund it, our future would be much more secure. For as little as 5 US$, you can support Side-Line Magazine – and it only takes a minute. Thank you. The donations are safely powered by Paypal.
Tags: cancer, Ramones, Tom Erdelyi, Tommy Ramone