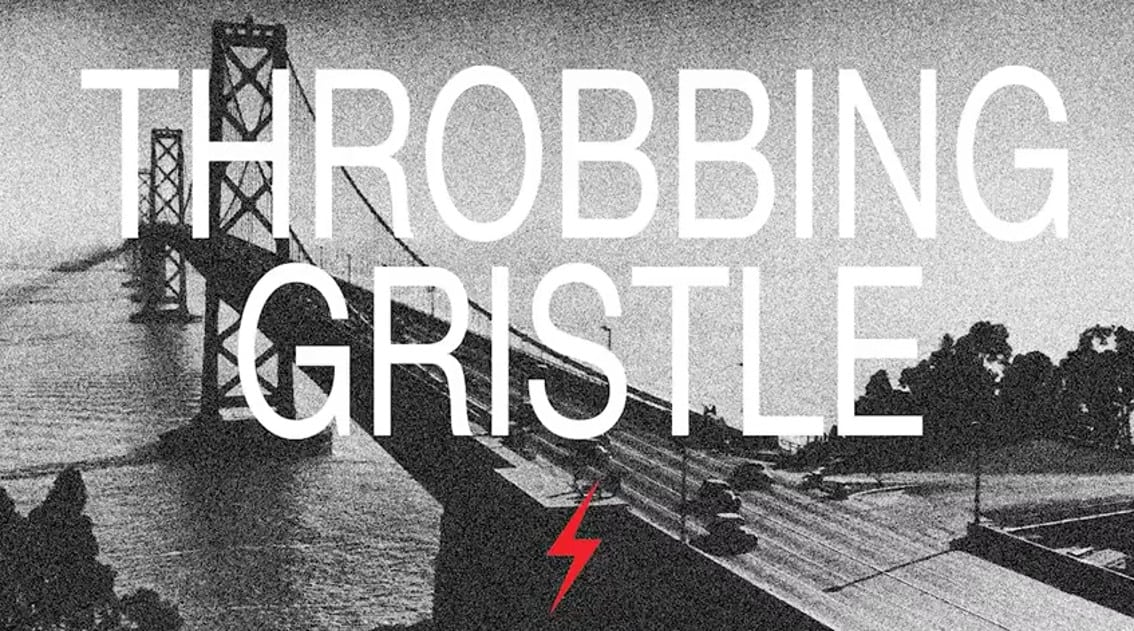 Throbbing Gristle has announced the second phase of their ongoing reissues with Mute. September 14 will see remastered editions of “Journey Through a Body” (on silver vinyl and CD) and “Mission of Dead Souls” (on white vinyl and CD), while “Heathen Earth” will be re-released on blue vinyl and as a 2CD set.

Listen to “Persuasion U.S.A.” from Mission of Dead Souls below.

The releases follow the 40th anniversary release of “The Second Annual Report”, as well as new editions of “20 Jazz Funk Greats” and “The Taste Of TG: A Beginner’s Guide to Throbbing Gristle” – all out now and available.

Since you’re here … … we have a small favour to ask. More people are reading Side-Line Magazine than ever but advertising revenues across the media are falling fast. And unlike many news organisations, we haven’t put up a paywall – we want to keep our journalism as open as we can. So you can see why we need to ask for your help. Side-Line’s independent journalism takes a lot of time, money and hard work to produce. But we do it because we want to push the artists we like and who are equally fighting to survive. If everyone who reads our reporting, who likes it, helps fund it, our future would be much more secure. For as little as 5 US$, you can support Side-Line Magazine – and it only takes a minute. Thank you. The donations are safely powered by Paypal.
Tags: Chris Carter, Cosey Fanni Tutti, Genesis Breyer P-Orridge, Mute, Peter Christopherson, Throbbing Gristle