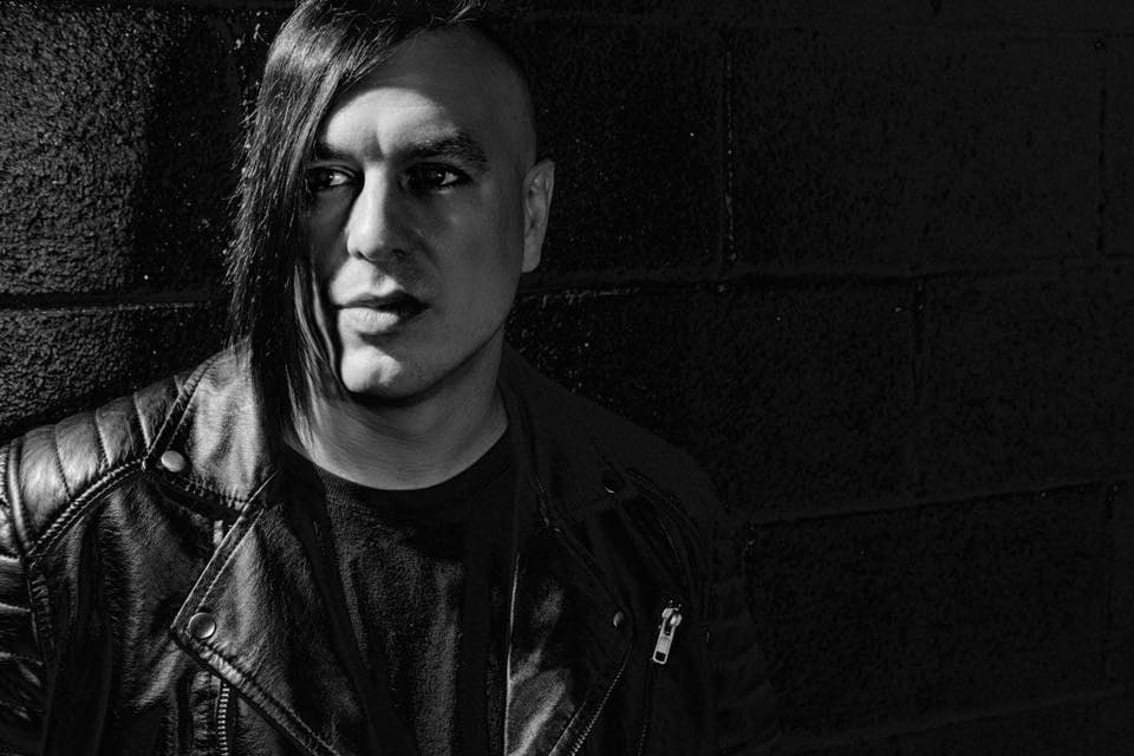 Synthpop/Synthwave artists The Rain Within announce they will be touring with VNV Nation on their upcoming North America Noire tour.The Rain Within will be replacing De/Vision on the tour. The Noire tour begins November 16th in Austin,TX and ends December 15th in Las Vegas,NV and also features German Post-Punk/Shoegaze act Holygram.

Founded by Andy Deane, the vocalist of the Alternative Goth Rock band Bella Morte, The Rain Within released their second studio album “Atomic Eyes” released on Negative Gain on Valentine’s Day, 2018. The album merges synthwave and sythpop building a bridge between the 80s and today’s audience.

Andy Deane has toured the US extensively and found his way to Europe and the UK on several occasions with both The Rain Within and his gothic rock band Bella Morte.