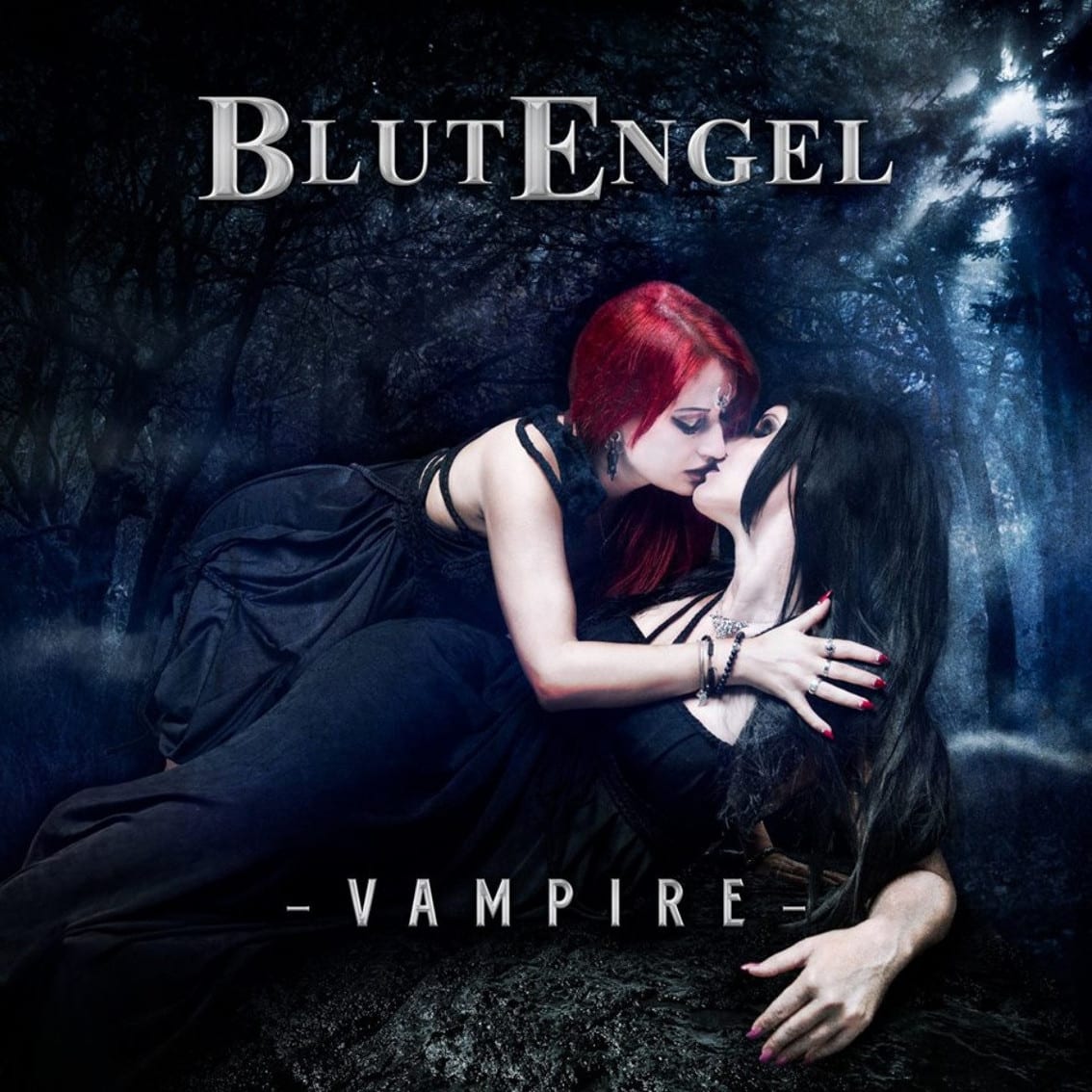 The second single off the upcoming Blutengel album “Un:Gott” is “Vampire” and will be officially out by the end of November. Next to 2 remixes by Pseudokrupp Project and Six Faces there is another unreleased track called “Auf deinen Wegen”.

Next to a CD version (available here) the single also sees a picture vinyl release limited to just 500 copies. You can order the vinyl version right here.