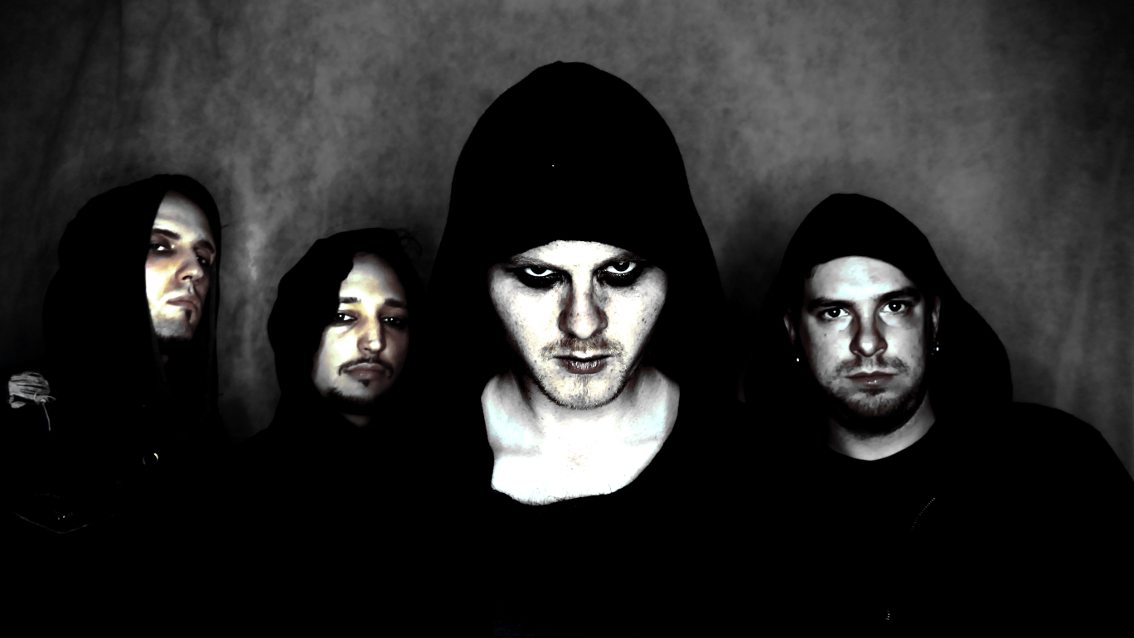 Just released via the Japanese DWA label is the 3rd album from UK act Ruinizer, “The Faceless Aberration”. “The Faceless Aberration” was mastered by Jan L of NOISUF-X at his X-Fusion Music Production facility in Germany. The album is by far the hardest thing the project has released so far and returns almost full circle to the industrial black metal roots of Ruinizer’s original project Cedigest.

The first 100 copies of the physical edition of “The Faceless Aberration” come in a spot-gloss varnished double-disc digifile with integral bound-in lyric booklet and 5-track bonus disc as you can see below. 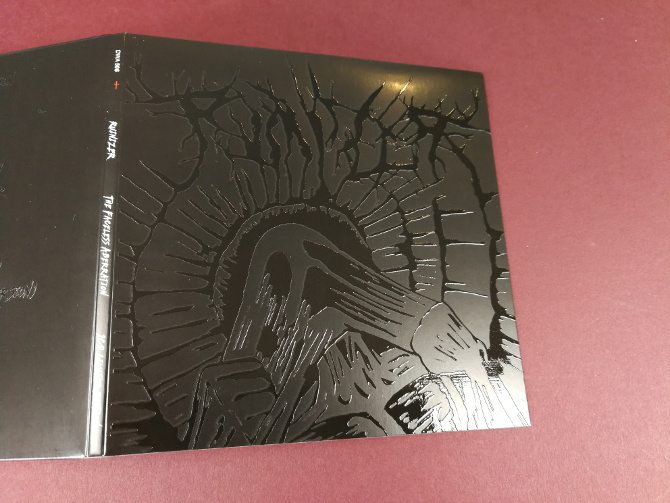 The bonus disc, “The Voiceless Augmentation”, is pressed on a semi-transparent clear substrate CD and comprises 3 non-album tracks sandwiched between 2 alternate orchestral arrangements of tracks from the album itself.

This ultra-collectible 2CD is already over half sold out on pre-order, with remaining copies available online on the DWA Bandcamp page.

Check the tracks out below:

Since you’re here … … we have a small favour to ask. More people are reading Side-Line Magazine than ever but advertising revenues across the media are falling fast. And unlike many news organisations, we haven’t put up a paywall – we want to keep our journalism as open as we can. So you can see why we need to ask for your help. Side-Line’s independent journalism takes a lot of time, money and hard work to produce. But we do it because we want to push the artists we like and who are equally fighting to survive. If everyone who reads our reporting, who likes it, helps fund it, our future would be much more secure. For as little as 5 US$, you can support Side-Line Magazine – and it only takes a minute. Thank you. The donations are safely powered by Paypal.
Tags: DWA, Noisuf-X, Ruinizer