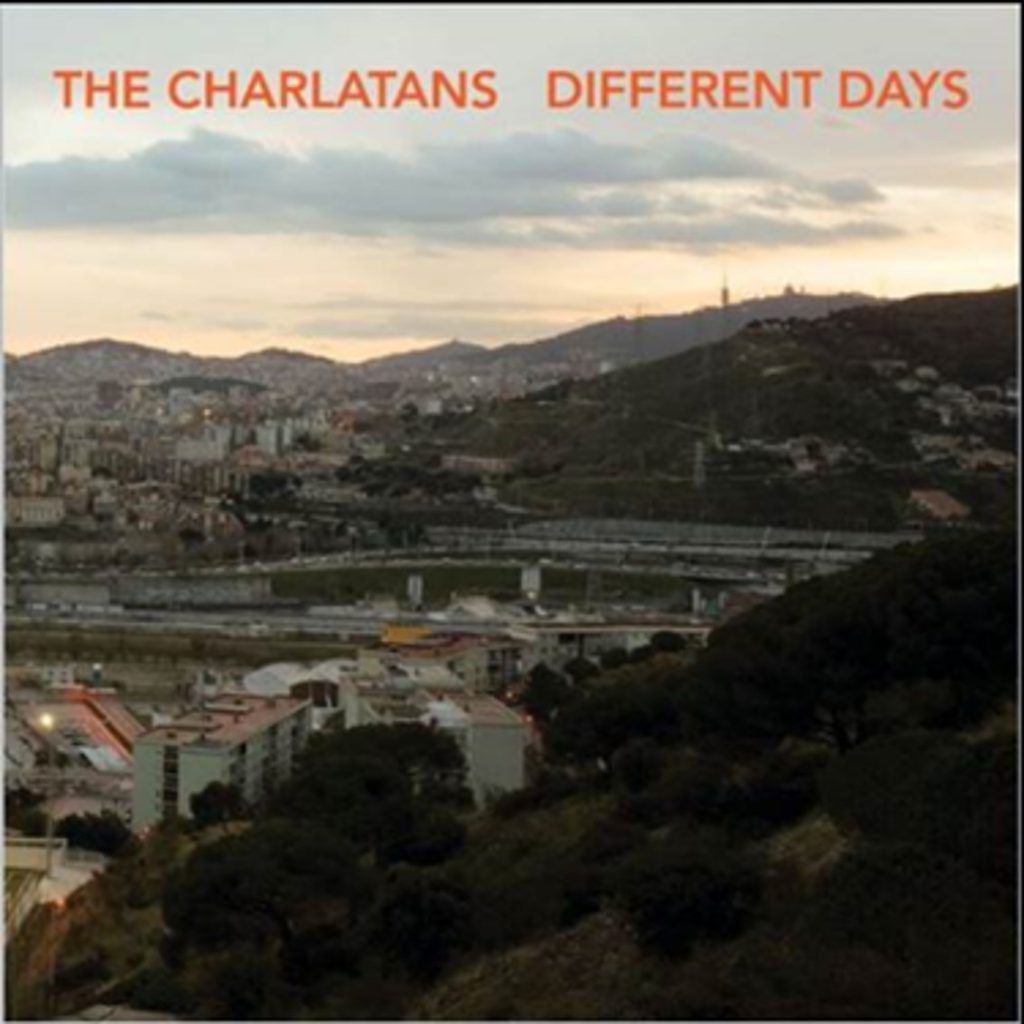 The English indie act The Charlatans are to release their new album on May 26th through BMG. “Different Days” is the bands’ 13th album and was self produced at the band’s studio in Crewe.

“Different Days” is the follow-up album to “Modern Nature” released in 2015.