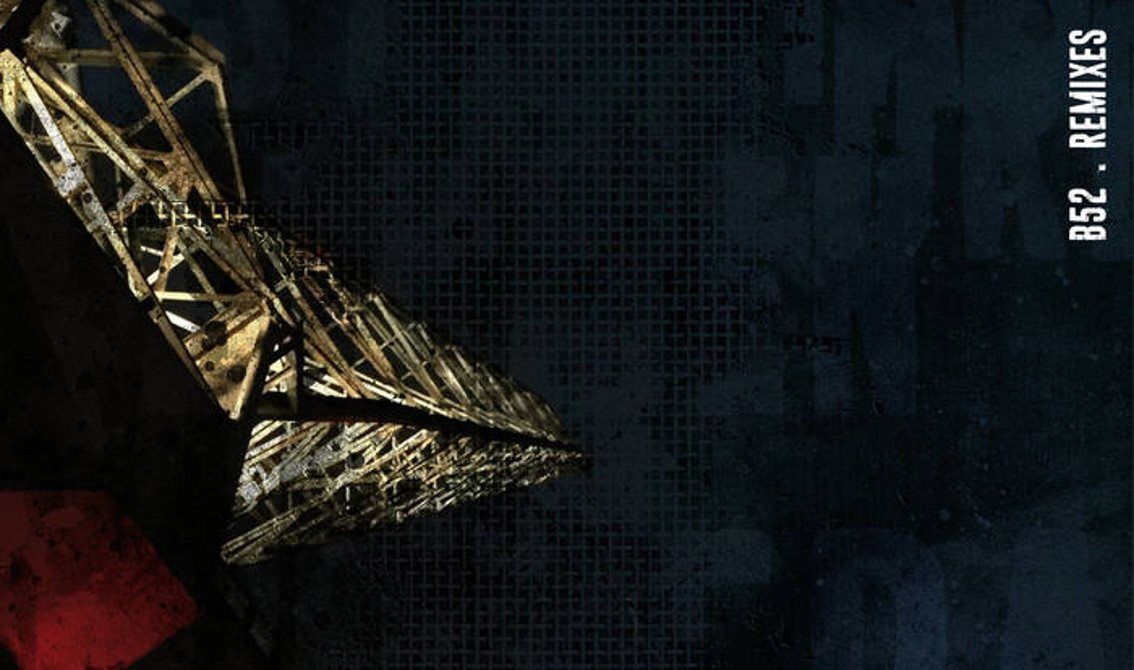 For the occasion of a special very small Alfa Matrix event which took place at the B52 music club in Eernegem (Belgium) 1 week ago, 3 Belgian acts from the label (Mildreda, Psy’Aviah and Llumen) released an exclusive split-album compilation on just 100 copies. The release was offered to all attendees for free and the rest of the copies are now being offered for sale via the Alfa Matrix webstore.

This 9-track CDEP (also available as a download) features the exclusive result of a remix war organised by the 3 bands plus 3 bonus songs taken from each artist’s new album. The result is a mix of frozen harsh dark elektro assaults, edgy noir dance pop and moody EBM. Only 100 copies were made, so be quick.

Highly recommended and an absolute must-have sample for some of the best Belgian electronic bands available in the current dark scene! And for those who want to see some live footage from the small event, head straight to our Instagram account where we posted some video material (just scroll down until November 28).

Here’s the EP as it popped up on Spotify:

Since you’re here … … we have a small favour to ask. More people are reading Side-Line Magazine than ever but advertising revenues across the media are falling fast. And unlike many news organisations, we haven’t put up a paywall – we want to keep our journalism as open as we can. So you can see why we need to ask for your help. Side-Line’s independent journalism takes a lot of time, money and hard work to produce. But we do it because we want to push the artists we like and who are equally fighting to survive. If everyone who reads our reporting, who likes it, helps fund it, our future would be much more secure. For as little as 5 US$, you can support Side-Line Magazine – and it only takes a minute. Thank you. The donations are safely powered by Paypal.
Tags: Alfa Matrix, B52 music club, EBM, llumen, Mildreda, Noir, Psy'Aviah, Psy'Aviah and Llumen