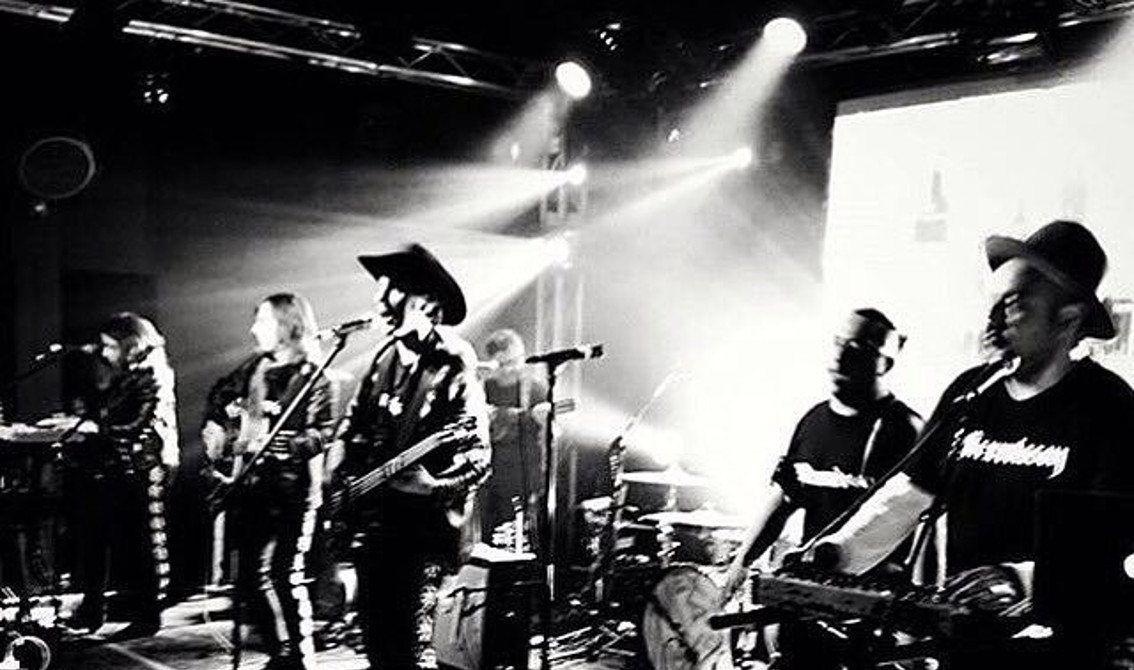 Never heard of Mexrrissey? Well, today you will. This Mexican band brings Spanish-language re-workings of Morrissey songs and they have now announced a new single, “Entre Más Me Ignoras, Más Cerca Estaré” (“The More You Ignore Me,
The Closer I Get”) and UK tour for 2017.

To be released 27th January, “Entre Más Me Ignoras, Más Cerca Estaré” is taken from the band’s debut album “No Manchester”. “No Manches” is a Mexican slang phrase meaning “No Way” or “Are you kidding me?”, for the album title it has received a British touch by adding the ‘er’.

To coincide with the release of the single, Mexrrissey will embark on a five-date ‘Don’t Mention the Wall’ UK tour in January 2017, you can check the dates right here (and also order your tickets).

Here’s a live version of the upcoming single.