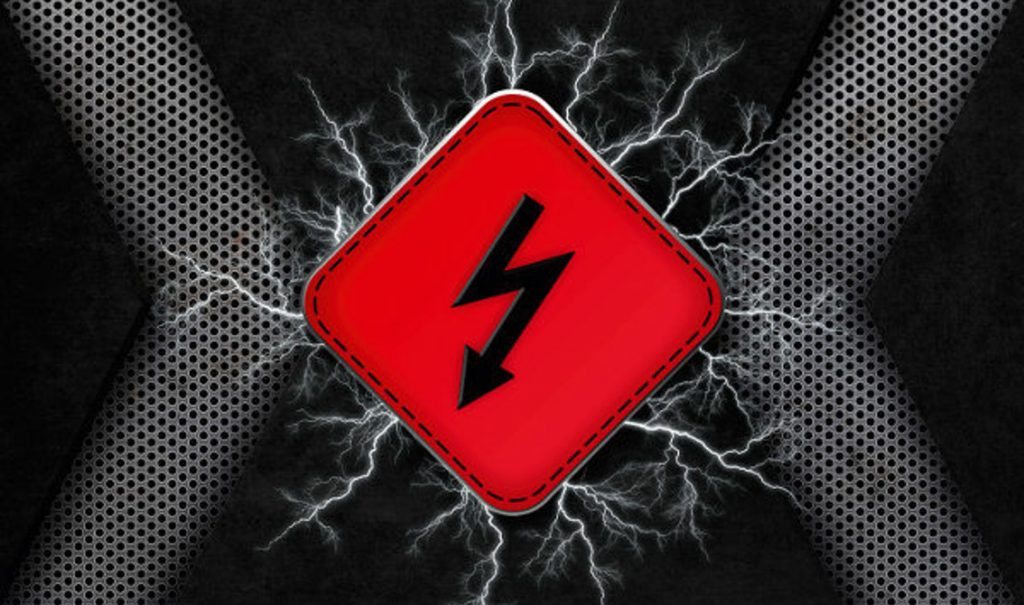 The 8th instalment in the Electrostorm electro-sampler-series will be released in early May.

You can already order the compilation right here.