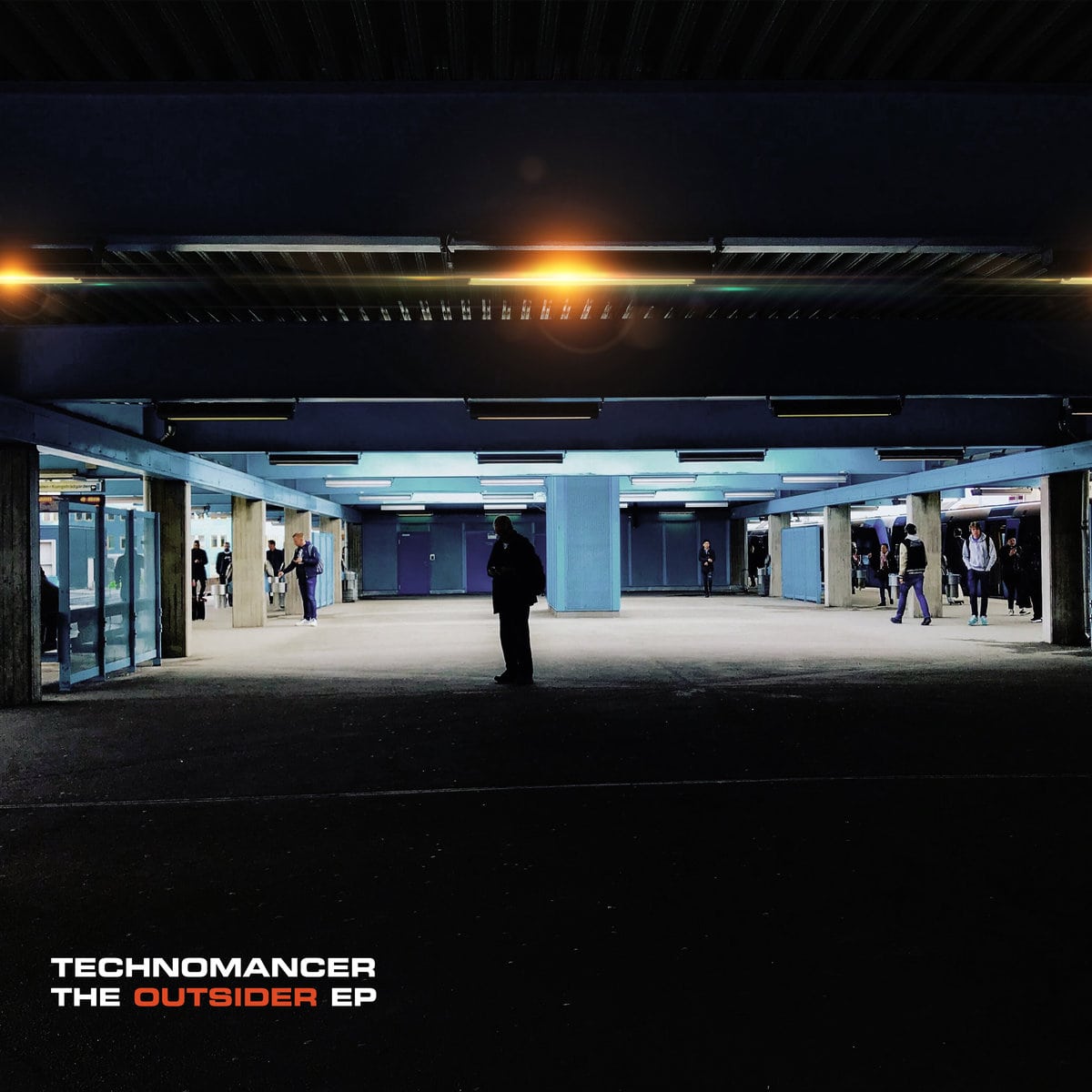 The Norwegian futurepop and EBM act Technomancer, fronted and produced by Alyxx J. Digre, releases ‘The Outsider’ EP both on Bandcamp and Spotify, paying tribute to songs from Depeche Mode, Psyche, Ultravox and Rational Youth. Joining in on the Depeche Mode cover song ‘Puppets” are both Angst Pop (Per Aksel Lundgreen) and Stephan Groth (Apoptygma Berserk), making this collaboration one of the best Norwegian efforts to do a Depeche Mode cover… ever?