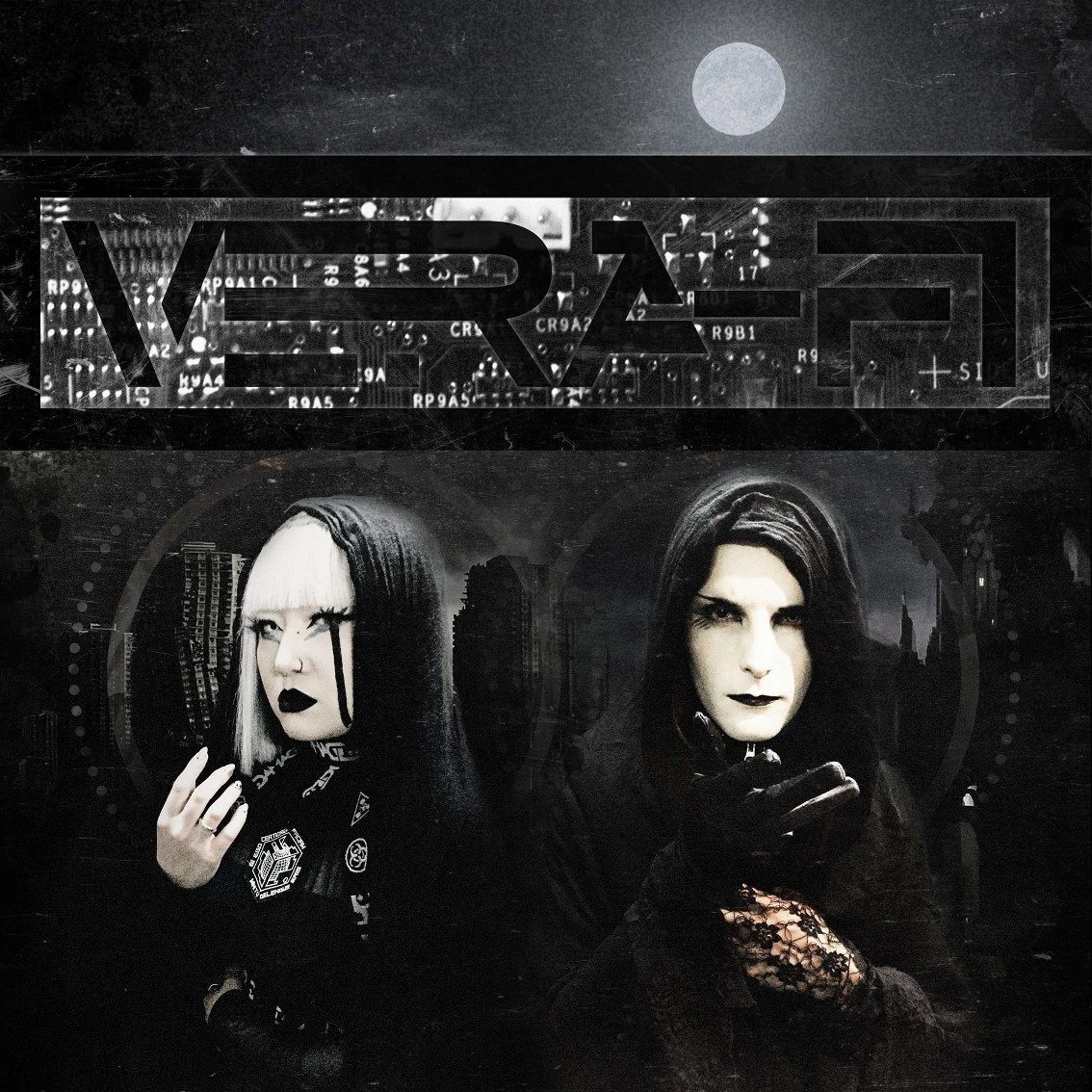 Japanese synthpop duo Vera-Fi is an electronic music duo based out of Tokyo and was formed by Kairu, an expat from California who has traded in guitars and heavy rock for vintage synthesizers and drum machines, along with female vocalist Mi-Yu. Mi-Yu has worked with likes of Sanrio and Youtube Japan in the past but ventures into darker melodies with Vera-Fi.

Within only a year of activity the band has released a 3-track cassette singles and went on a blitzkreig 3-day tour of Taiwan’s major cities. After announcing their second overseas tour in Australia the band is releasing their 1st full album “Black Romance”.

The 8-track full album is available now on iTunes, Amazon Music, and all major digital platforms.

You can check already the track “Virus” below.

Since you’re here … … we have a small favour to ask. More people are reading Side-Line Magazine than ever but advertising revenues across the media are falling fast. And unlike many news organisations, we haven’t put up a paywall – we want to keep our journalism as open as we can. So you can see why we need to ask for your help. Side-Line’s independent journalism takes a lot of time, money and hard work to produce. But we do it because we want to push the artists we like and who are equally fighting to survive. If everyone who reads our reporting, who likes it, helps fund it, our future would be much more secure. For as little as 5 US$, you can support Side-Line Magazine – and it only takes a minute. Thank you. The donations are safely powered by Paypal.
Tags: Sanrio, Vera-Fi, Youtube Japan