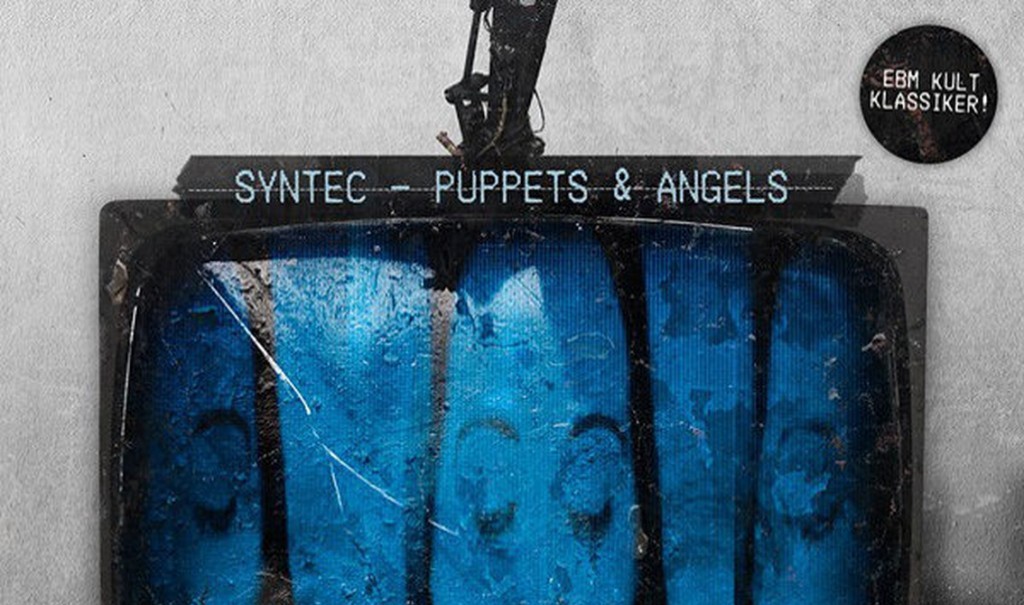 A few months ago we announced that the former Machinery Records Syntec would return to the electro/pop/EBM scene. It quickly became clear we were right as the band booked its first festival appearances soon after.

Uwe Kallenbach & Tobias Hartwig aka Syntec now return with a collection of their greatest hits, rarities and unreleased material united on the 16-track compilation “Puppets & Angels”. All tracks have been completely remastered. You can order this limited edition release (only 1000 copies were produced) right now.

And that’s not all, 2016 will also see the launch of an all new album.

The German band Syntec is generally considered as being the first band to fuse synthpop and electronic body music. In its original line-up the band consisted of Tobias Hartwig (vocals and lyrics), Uwe Kallenbach (music, synthesizers, and programming), and Jens Meyer (keyboards).

Since you’re here … … we have a small favour to ask. More people are reading Side-Line Magazine than ever but advertising revenues across the media are falling fast. And unlike many news organisations, we haven’t put up a paywall – we want to keep our journalism as open as we can. So you can see why we need to ask for your help. Side-Line’s independent journalism takes a lot of time, money and hard work to produce. But we do it because we want to push the artists we like and who are equally fighting to survive. If everyone who reads our reporting, who likes it, helps fund it, our future would be much more secure. For as little as 5 US$, you can support Side-Line Magazine – and it only takes a minute. Thank you. The donations are safely powered by Paypal.
Tags: Syntec