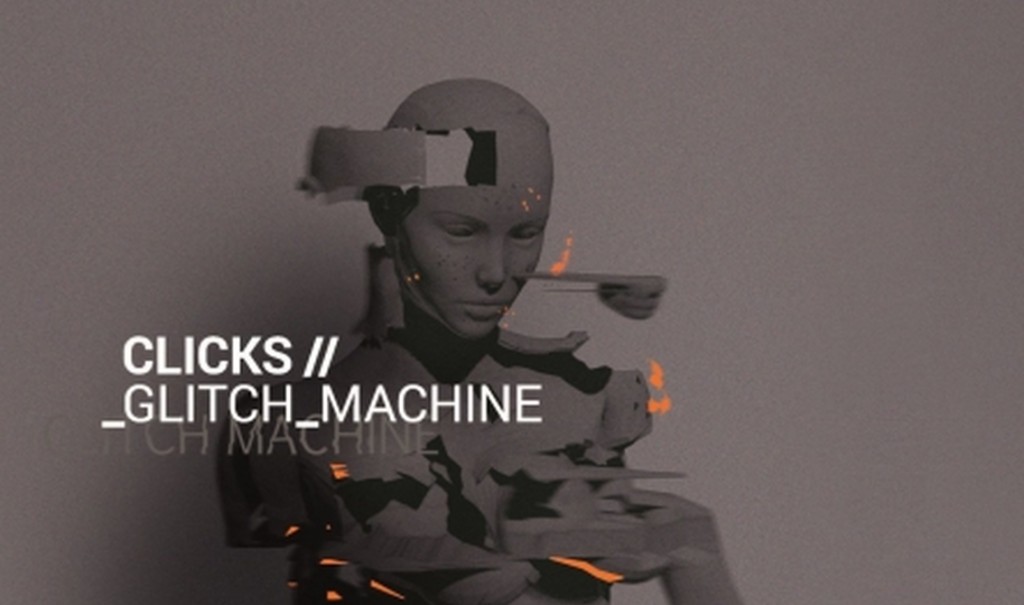 The Polish trio Clicks has been working for almost 3 years on its debut album “Glitch Machine”, but it’s finally there (in February that is). The trio (including Controlled Collapse member Kr-lik) brings a hybrid of traditional EBM and Electroclash with vocoded vocals which reminds of Daft Punk of course.

The album comes as a normal CD (available here) and as a 2CD set (available here) including a 6-tracks bonus-CD and 4 postcards. The 2CD set only has a very small run of 200 copies, so if you want one, you might want to speed things up :). You can get your copy right here.