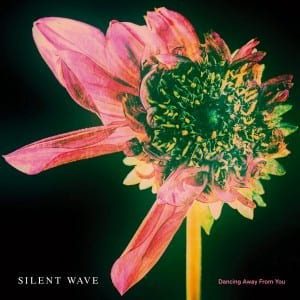 (By our Norwegian correspondent Jan Ronald Stange) Silent Wave are back with a new single, “Dancing Away From You”, in a limited edition of 100 copies.

Darker, harder and more beautiful than ever, the black lyrics and enchanting melodies by Tildeh Hjelm are backed by a more massive sound than before. The jazz-drummer Martin Öhman (Klabbes Bank, The Moth) adds organic groove and the mix by Hans Olsson Brookes (Nicole Sabouné, I Break Horses, Kite) completes the track.

Hans about release details and what’s next: 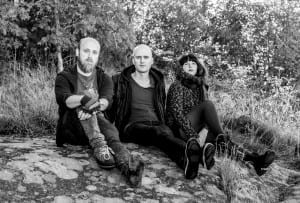 Silent Wave does it all themselves, DIY in it’s most pure and brilliant form. “Dancing Away From You” will also be released digitally on November 20th on Sony (Spotify player below), and “War”, the other 7″ track, will be the next digital release early 2016.

Get this gem right here.

Since you’re here … … we have a small favour to ask. More people are reading Side-Line Magazine than ever but advertising revenues across the media are falling fast. And unlike many news organisations, we haven’t put up a paywall – we want to keep our journalism as open as we can. So you can see why we need to ask for your help. Side-Line’s independent journalism takes a lot of time, money and hard work to produce. But we do it because we want to push the artists we like and who are equally fighting to survive. If everyone who reads our reporting, who likes it, helps fund it, our future would be much more secure. For as little as 5 US$, you can support Side-Line Magazine – and it only takes a minute. Thank you. The donations are safely powered by Paypal.
Tags: Kite, Silent Wave