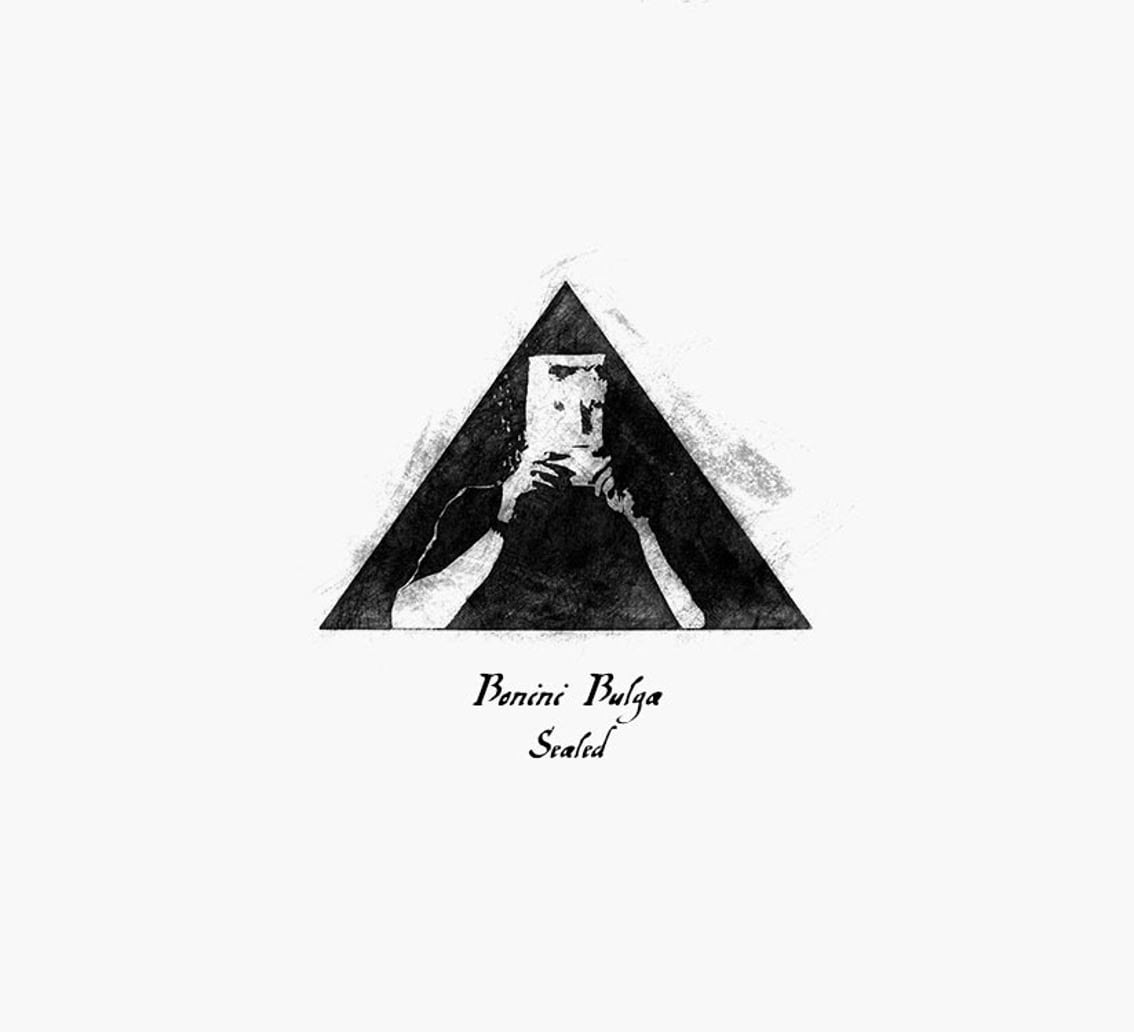 Sweden’s highly productive Pär Boström of Kammarheit, Cities Last Broadcast and Altarmang presents yet another project, this time under the name Bonini Bulga. The debut for Bonini Bulga, “Sealed”, is available via Cyclic Law records.

The album itself was originally recorded and released in 2017 as a limited edition cassette on Boström’s own label Hypnagoga Press (a label he founded together with with his sister Åsa Boström). The version released via Cyclic Law comes in a remastered and extended version. You can expect 3 new tracks next to the 5 original ones in this edition (which is limited to 500 copies in a special 10 panel, cross fold out digipak).

Fans will notice that Boström’s Bonini Bulga project has a more lo-fi loop minimalistic based approach compared to his other musical creations. You can order this album right here via the label itself on CD (available here) or as a download via Bandcamp (available here).

Check out the album preview:

Since you’re here … … we have a small favour to ask. More people are reading Side-Line Magazine than ever but advertising revenues across the media are falling fast. And unlike many news organisations, we haven’t put up a paywall – we want to keep our journalism as open as we can. So you can see why we need to ask for your help. Side-Line’s independent journalism takes a lot of time, money and hard work to produce. But we do it because we want to push the artists we like and who are equally fighting to survive. If everyone who reads our reporting, who likes it, helps fund it, our future would be much more secure. For as little as 5 US$, you can support Side-Line Magazine – and it only takes a minute. Thank you. The donations are safely powered by Paypal.
Tags: Altarmang, Bonini Bulga, Cities Last Broadcast, Cyclic Law, Kammarheit, Pär Boström