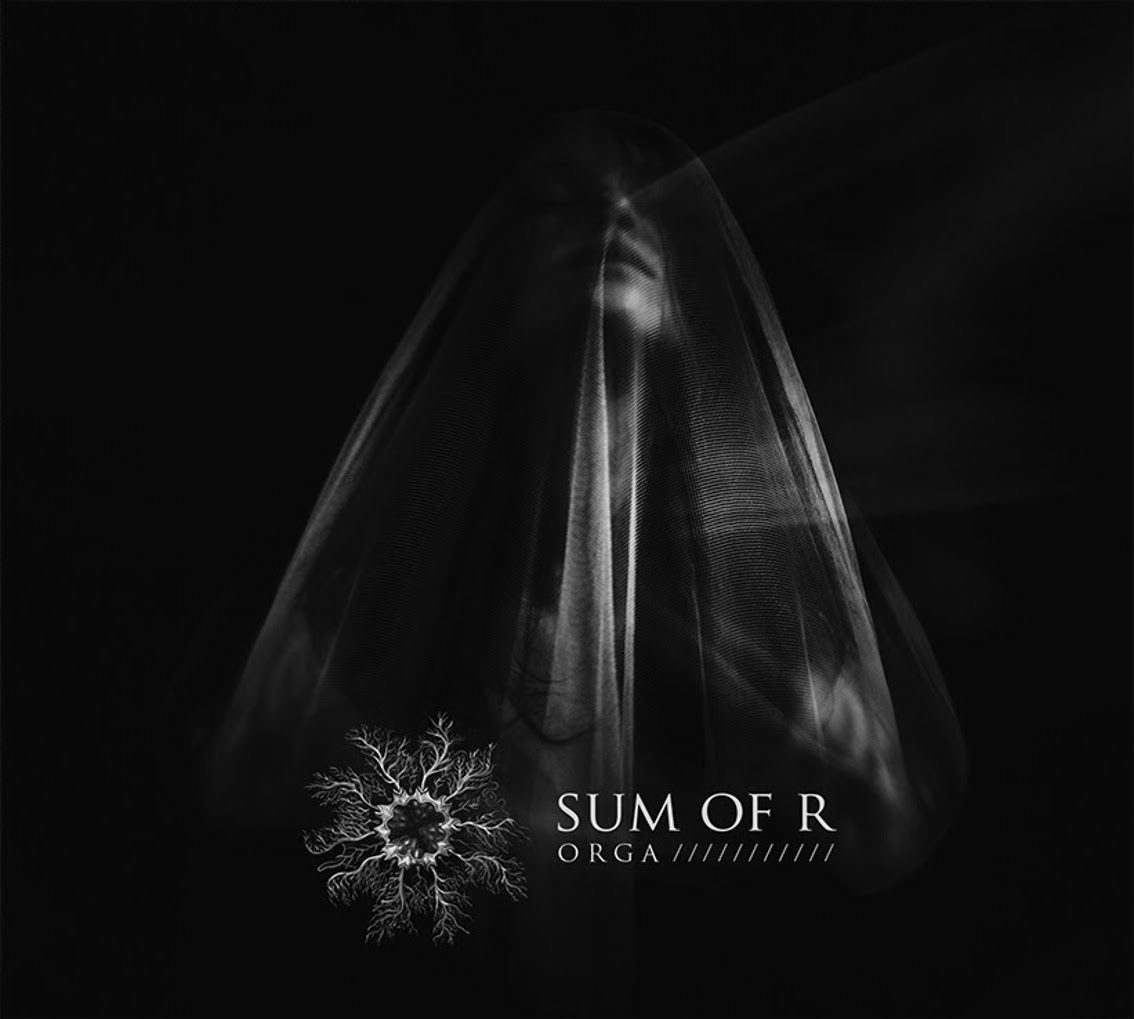 On “Orga” you’ll get a mix of raw-boned melodies and repetitive mantras generated by ritual drums and eerie percussions, atmospheric analog electronics and drones.

The new album will be out on CD, double vinyl and as a download. You can order the different formats of this album right here. Below you can stream/download the album itself. Recommended!

Sum Of R was formed in 2008 by Reto Mäder and released its self-titled debut album in 2008. Following the 2012 EP “Ride out the Waves” on the Italian label Storm As He Walks and contributions on two compilations Sum of R’s second full-length “Lights on Water” was released in December 2013.