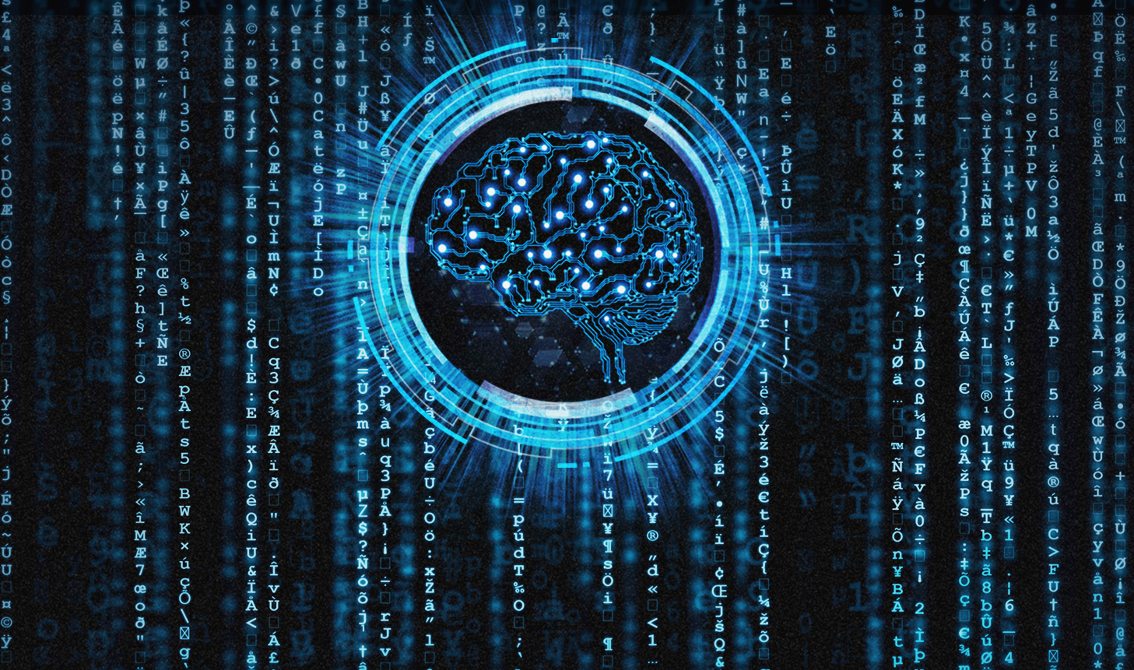 Since the release of their – now sold out – debut album “Neo-Futurism”, Studio-X’s producer Lawrie Bayldon has been involved in various side-projects including a series of somewhat darker and poppier vocal albums and EP’s with UK DJ Simon Carter (SD-KRTR) while also becoming an active member of the modern EBM industrial Avarice In Audio gang.

But out in a few weeks will be “Neural Torment”, the follow-up to ”Neo-Futurism”, counting 13 tracks. This time Bayldon decided to collaborate with the Florence based Italian electronic artist Roberto Ricci aka Technoid. Ricci is a well known Italian DJ/music producer versed in various genres including Hard Dance, Hard Trance, Hard NRG and Industrial who transitioned as a DJ from 1996 to music producer in 2012.

The album is available on CD (via the Alfa Matrix webstore) and via Bandcamp.

Below are 2 tracks you can already listen to. Closer to the release you can expect an exclusive music stream on Side-Line.

And if you want to hear some more, watch the below YouTube trailer.

For those who missed the debut album “Neo-Futurism” by Studio-X, check below.

Since you’re here … … we have a small favour to ask. More people are reading Side-Line Magazine than ever but advertising revenues across the media are falling fast. And unlike many news organisations, we haven’t put up a paywall – we want to keep our journalism as open as we can. So you can see why we need to ask for your help. Side-Line’s independent journalism takes a lot of time, money and hard work to produce. But we do it because we want to push the artists we like and who are equally fighting to survive. If everyone who reads our reporting, who likes it, helps fund it, our future would be much more secure. For as little as 5 US$, you can support Side-Line Magazine – and it only takes a minute. Thank you. The donations are safely powered by Paypal.
Tags: EBM, Lawrie Bayldon, Simon Carter, Studio-X, Technoid