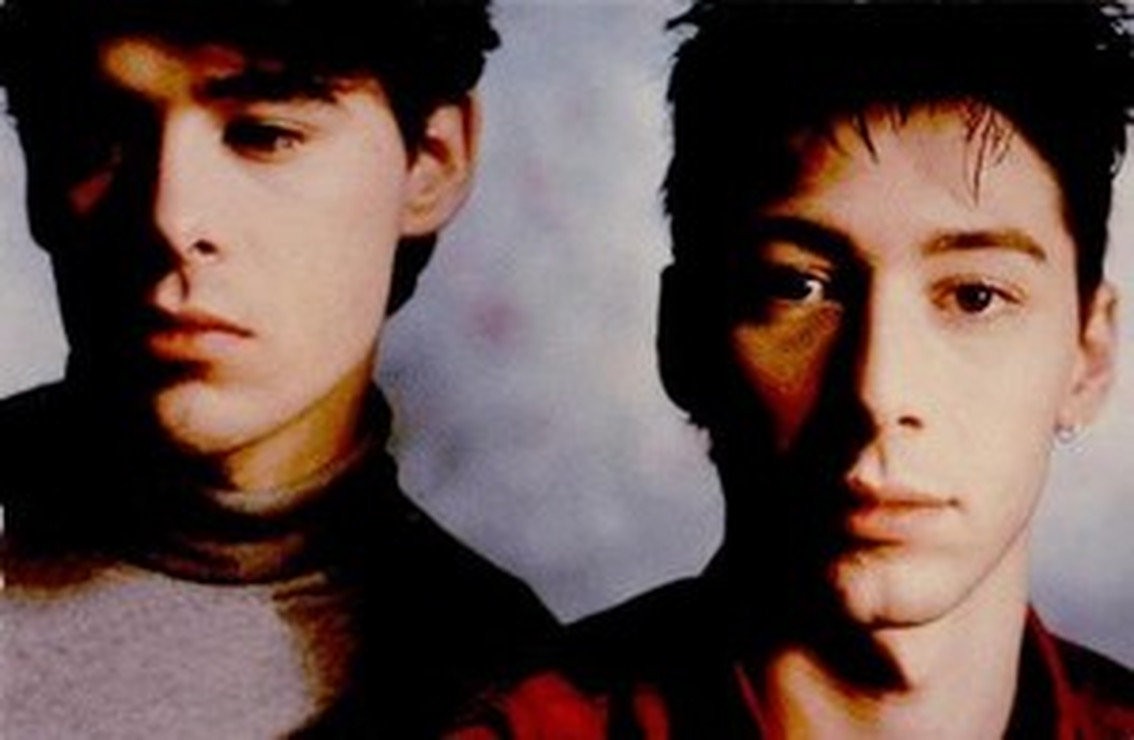 Stephen Huss was a founding member of the Canadian dark synthpop band Psyche which he formed in 1982 with his brother Darrin Huss. He left the band in 1989 due to his ongoing struggle with schizophrenia and since then resided in Waterloo, Ontario.

He briefly rejoined the band in the early 90’s, after Darrin had relocated to Germany, but left the band again in 1994. Although he has kept a low profile since that time, he nevertheless released 3 largely instrumental solo albums in the 2000s: “Void Logic” (2004), “Lost Oasis” (2006 and which featured guest vocals by Darrin Huss) and “Alien Tango” (2009).

After the passing of Skinny Puppy’s Dwayne Goettel in 1995 Canada looses again an important part (and talent) of its electronic music history. Our sincere condolences go out to Stephen’s family and in particular Darrin Huss who has lost his soulmate.

In a reaction to Side-Line Darrin Huss says: “Just so everyone knows, Stephen never truly left Psyche, and he will always be the original founder of so many great songs. I will be releasing more of his solo music very soon. I honestly never thought I’d have to make an obituary for my brother any time soon. Now I will continue to celebrate what we created together even more intensely. Yes you were right he was my soulmate in music, and views of life as much as my brother. The journey will continue in his honour.”

Below is an interview video with Roszay for White Pages in Edmonton, Canada. It includes a full interview with the late Dwayne Goettel, Darrin Huss, and the late Stephen Huss.

Since you’re here … … we have a small favour to ask. More people are reading Side-Line Magazine than ever but advertising revenues across the media are falling fast. And unlike many news organisations, we haven’t put up a paywall – we want to keep our journalism as open as we can. So you can see why we need to ask for your help. Side-Line’s independent journalism takes a lot of time, money and hard work to produce. But we do it because we want to push the artists we like and who are equally fighting to survive. If everyone who reads our reporting, who likes it, helps fund it, our future would be much more secure. For as little as 5 US$, you can support Side-Line Magazine – and it only takes a minute. Thank you. The donations are safely powered by Paypal.
Tags: Darrin Huss, Psyche, Stephen Huss