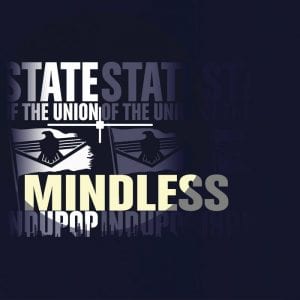 Background/Info: Californian based Johann Sebastian is back after a hiatus of four years. While we’re eagerly expecting the new full length album entitled “Indupop”, we here already get an appetizer. This EP features the title song plus 7 remixed songs.

– – – : I would have liked to hear at least one extra song instead of this endless list of remixes. While Ruined Conflict did a great job on “Encore” they also featured a rather poorly inspired remix of “Industrial”.

Conclusion: This EP is food for DJ’s and the biggest fans of the band, but I prefer to discover the album to get an idea about State Of Nation ano 2018!