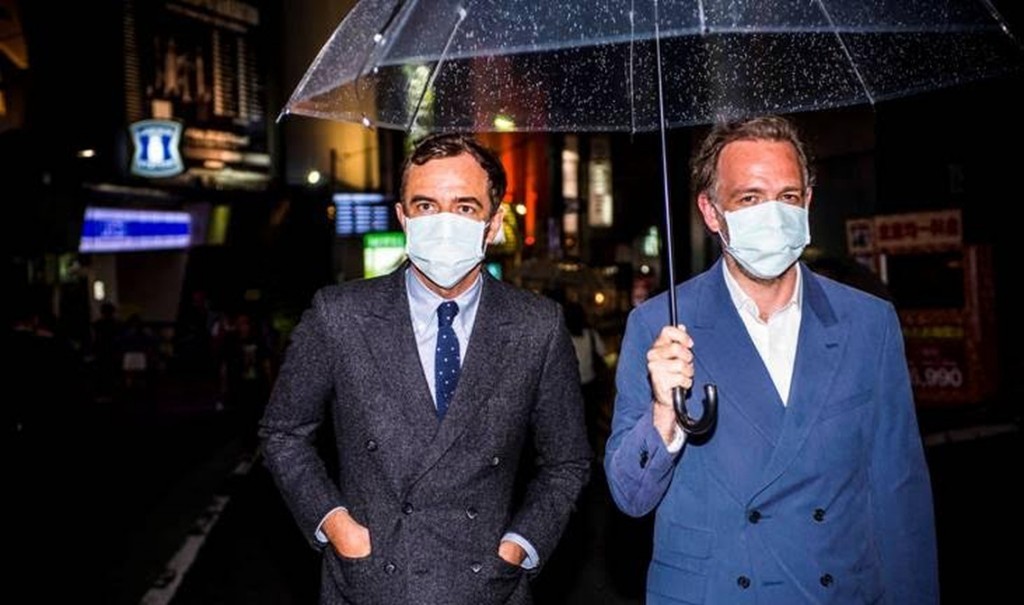 Soulwax (aka Stephen and David Dewaele), an alternative rock/electronic band from Ghent, Belgium, will compose, record and produce the soundtrack for the new film “Belgica” which will be out on March 3.

“Belgica” is a new film by Oscar nominated director, Felix Van Groeningen (previously nominated for Best Foreign Language in 2014 with “The Broken Circle Breakdown”). The film is about two brothers who open a bar in Ghent in 2000 and rapidly become consumed by the Belgian nightclub scene. The Soulwax songs are performed by a varied set of artists.

All the music was recorded and mixed at Soulwax’s new Deewee studio HQ in Ghent, where every release is mixed and produced (and sometimes written and recorded) by Stephen and David Dewaele. The entire project has been over 12 months in the making. “Belgica” will be an entrant at the prestigious Sundance Film Festival in January.

You can view a short trailer below.

Since you’re here … … we have a small favour to ask. More people are reading Side-Line Magazine than ever but advertising revenues across the media are falling fast. And unlike many news organisations, we haven’t put up a paywall – we want to keep our journalism as open as we can. So you can see why we need to ask for your help. Side-Line’s independent journalism takes a lot of time, money and hard work to produce. But we do it because we want to push the artists we like and who are equally fighting to survive. If everyone who reads our reporting, who likes it, helps fund it, our future would be much more secure. For as little as 5 US$, you can support Side-Line Magazine – and it only takes a minute. Thank you. The donations are safely powered by Paypal.
Tags: Belgica, Soulwax