Sophia, Arcana and Empusae join to form Onus and launch ‘Proslambanomenos’ album – listen to the previews 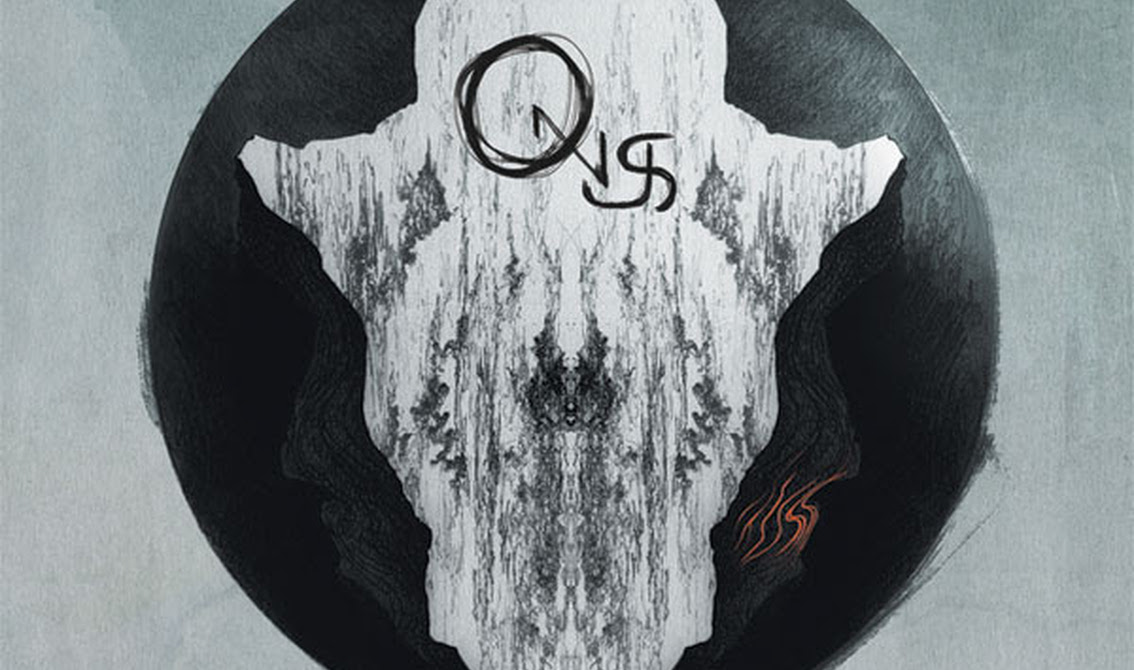 Here’s a release you definitely have to check out, out on Cyclic Law: “Proslambanomenos” by Onus. Onus is the new joint project from the master minds behind Sophia, Arcana and Empusae. Peter Bjärgö and Nicolas ‘Sal-Ocin’ Van Meirhaeghe’s long term friendship culminated in this unique collaborative project which is based on recordings created by Peter over some years. Nicolas then worked to transform them into a symbiosis of both musician’s respective projects.

The album is available in an edition of just 600 copies, in a 4 panel over sized sleeve. You can order the album directly from Cyclic Law. The albums has 6 tracks which you can preview below.