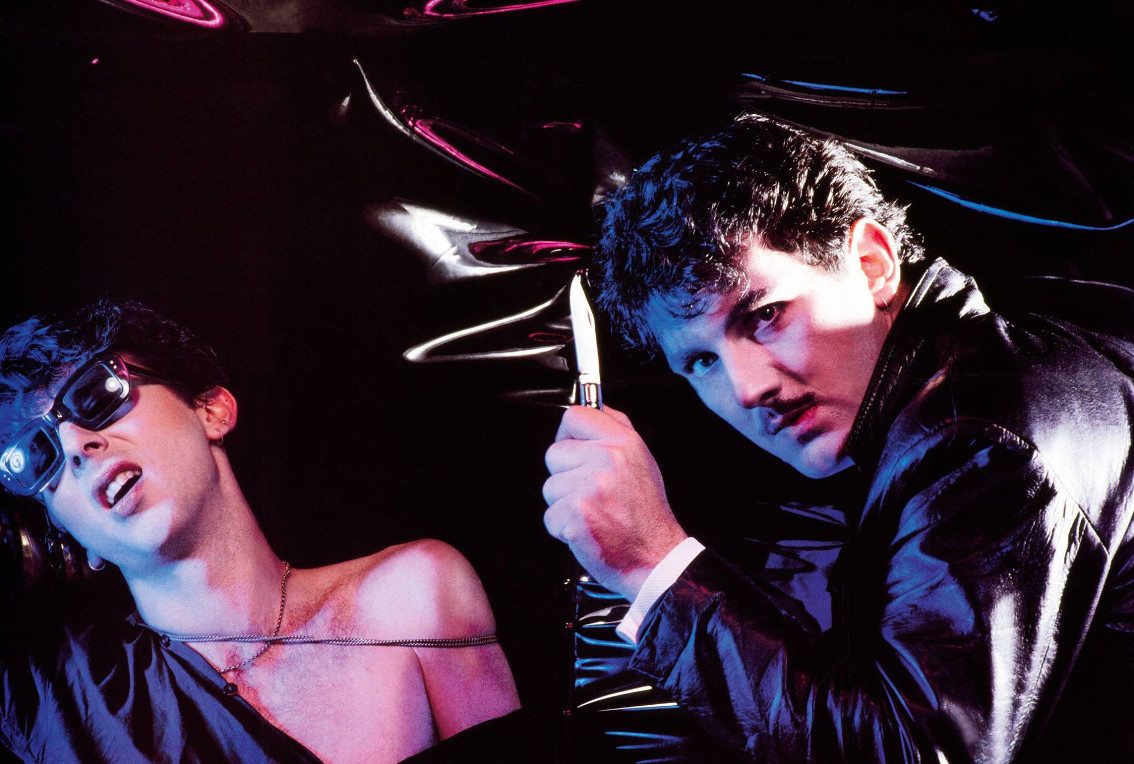 Soft Cell have just released their first new song in 15 years, the (rather delicious) electropop track “Northern Lights”. The release comes as the duo is preparing for a farewell concert at the O2 Arena, London, on 30 September. You can check out the song in a radio edit below.

“Northern Lights”, along with another new track, “Guilty (Cos I Say You Are)”, will be on the band’s compilation album, “The Singles – Keychains and Snowstorms” which will be released on 28 September.