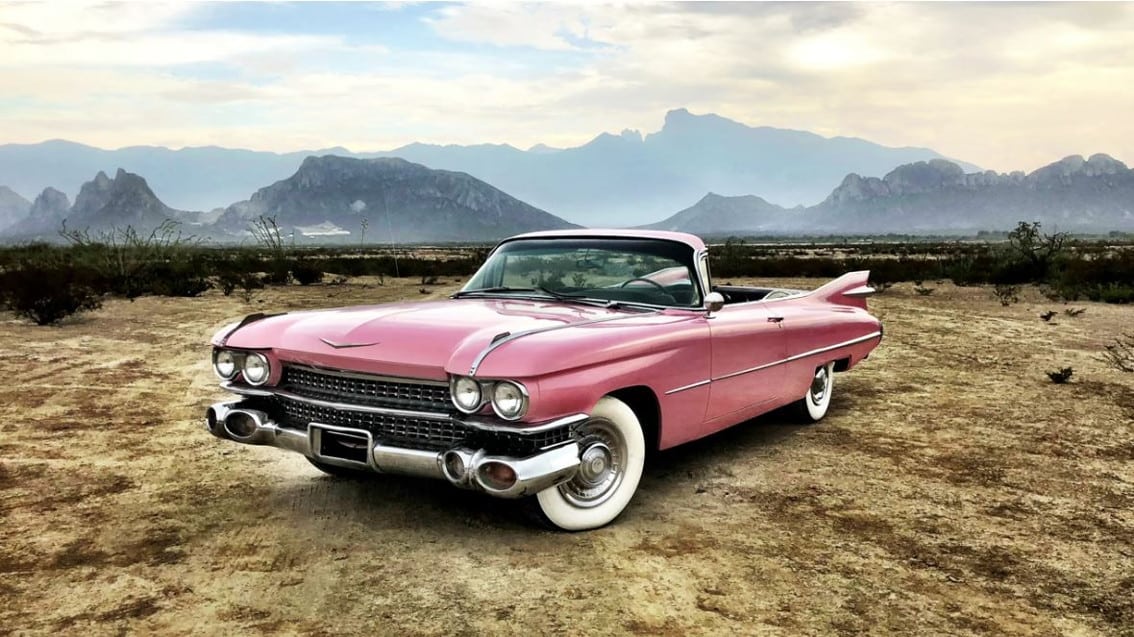 Josh T. Pearson has released his cover version of Depeche Mode’s “Cover Me” (pun intended), a track he’d previously remixed for the band in 2017. You can listen to the track below.

“Cover Me” was the third single from Depeche Mode’s 14th studio album, “Spirit”. It was also the fourth single in the band’s catalog that was co-written by lead singer Dave Gahan.

Here’s the original version of “Cover Me” by Depeche Mode.