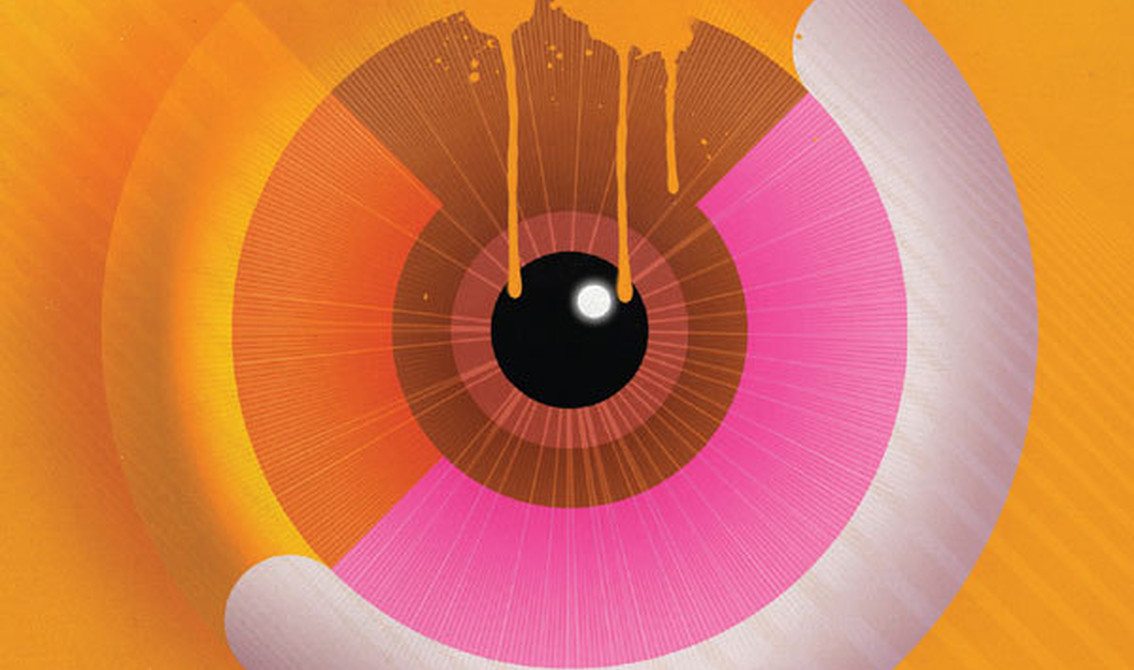 You might remember that April 2016 already saw the vinyl release of “The Clockwork Man” featuring a total of 8 remixes. That vinyl was only pressed on 200 copies. The whole was derived from their late 2015 album “Compliance™” as is the case with the upcoming CD release.

Here’s a teaser for the original vinyl release:

Snog was formed by Australian musician David Thrussell, along with fellow art school friends Tim McGrath and Julia Bourke in 1989. The band’s music is a fusion of many different styles, including industrial, techno, ambient, experimental, funk and country music. Thrussell also records as Black Lung, which started as a brand to release extra Snog recordings.