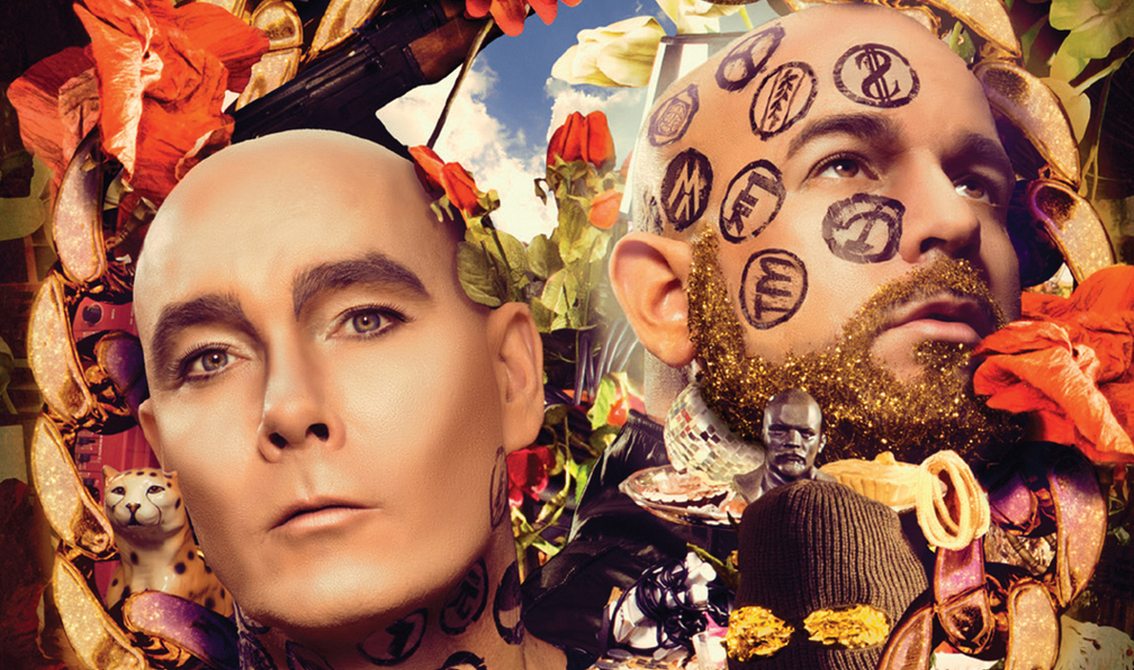 “Torn Realities” was a heralder of what to expect from Rotersand, but now it’s official, the band’s newest album “Capitalism TM“ is available for ordering right here!

The band has actually only finished the album a few months ago as in May they were still busy recording as the below picture proves (post date May 25 2016) showing the lyrics for the title track: 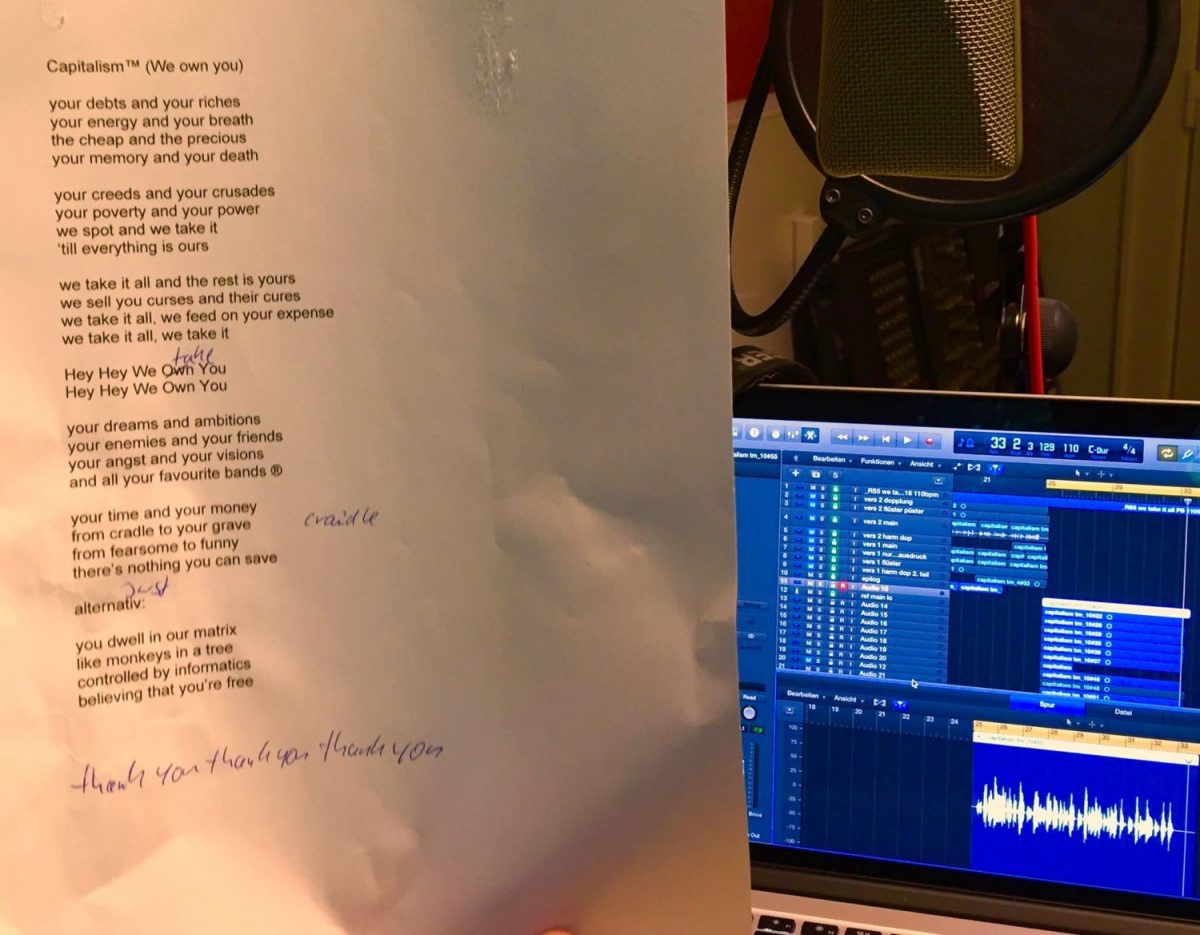 Here’s already the album’s leading single “Torn Realities” which was released a while ago.

Rotersand is a German electronic music act, formed in September 2002 by musician/producer Gun and singer Rascal with dance music producer/DJ Krischan J.E. Wesenberg joining them shortly after. Rotersand’s music can generally be described as futurepop or vocal trance; the band themselves refer to it as industrial pop.