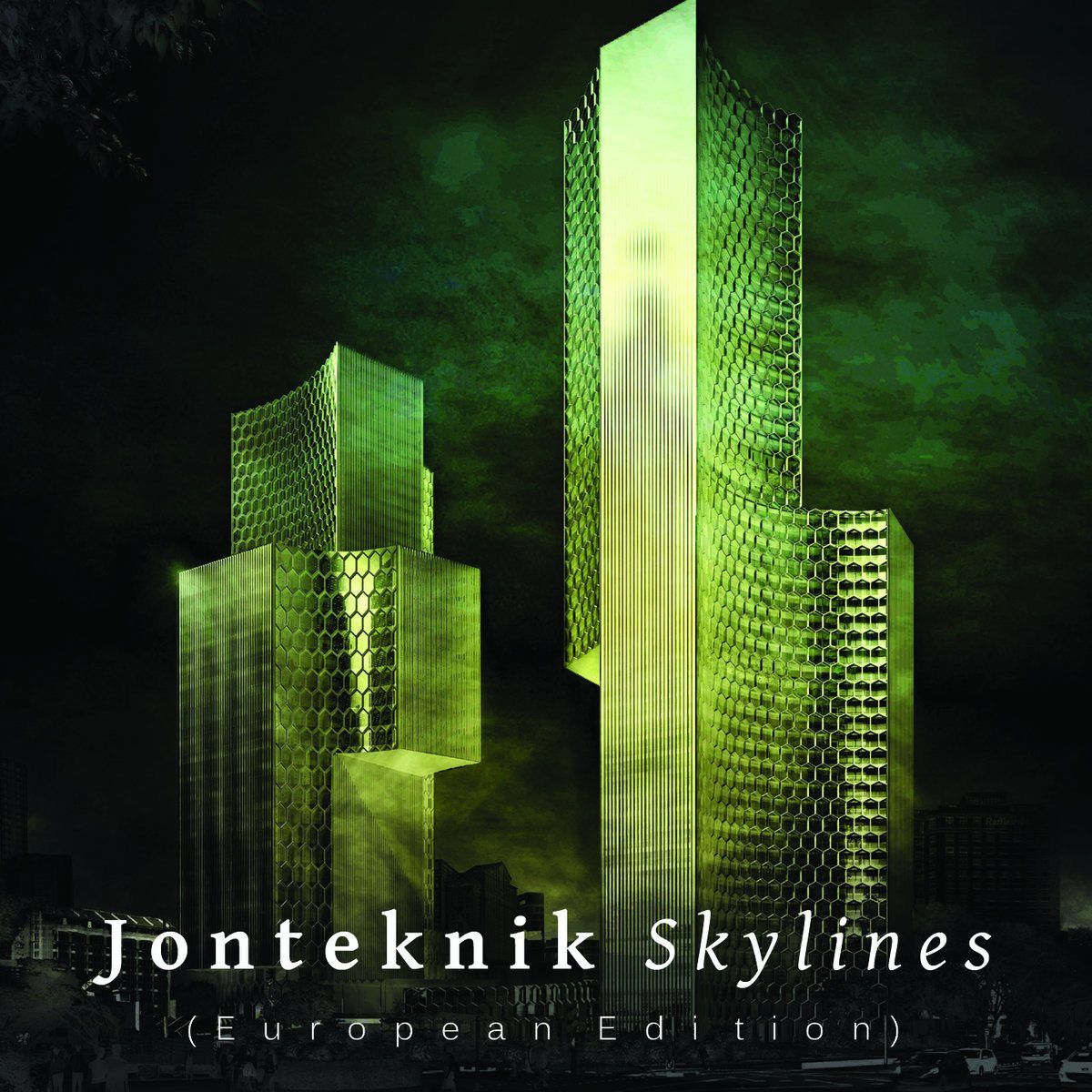 Jonteknik, the electronic project by Jon Russel, just released their 5th album ‘Skylines’. It’s described as “a soundtrack to a journey from city to city”, most cities visited by Jon, many for going to concerts – like A-ha in Oslo and Kraftwerk in Amsterdam, but also for studing architecture.

Jon: I love architecture. When I did my Structural album I started researching unusual structures, then for this album I got to thinking how a city’s skyline defines its character. Old and new, different styles alongside each other.

The tracks are named after both cities visited and cities to be visited in the future, and with their layered beats, melodic synths and a vast array of vocoder effects, it’s a good alternative for Kraftwerk fans out there wanting to discover new music in the genre.

Jonteknik has previously worked with Paul Humphreys (of OMD) and Claudia Brucken (Propaganda/Act) on their ‘Onetwo’ project as well as working on his own projects, including doing remixes for Metroland on the Alfa Matrix label and iEuropean (featuring Wolfgang Flur) in the recent years.

Preview/buy the album at Jonteknik’s Bandcamp page or check out the video teaser:

Since you’re here … … we have a small favour to ask. More people are reading Side-Line Magazine than ever but advertising revenues across the media are falling fast. And unlike many news organisations, we haven’t put up a paywall – we want to keep our journalism as open as we can. So you can see why we need to ask for your help. Side-Line’s independent journalism takes a lot of time, money and hard work to produce. But we do it because we want to push the artists we like and who are equally fighting to survive. If everyone who reads our reporting, who likes it, helps fund it, our future would be much more secure. For as little as 5 US$, you can support Side-Line Magazine – and it only takes a minute. Thank you. The donations are safely powered by Paypal.
Tags: a-ha, Alfa Matrix, Claudia Brucken, Jon Russel, Jonteknik, Kraftwerk, Metroland, OMD, Onetwo, oslo, Paul Humphreys, Propaganda