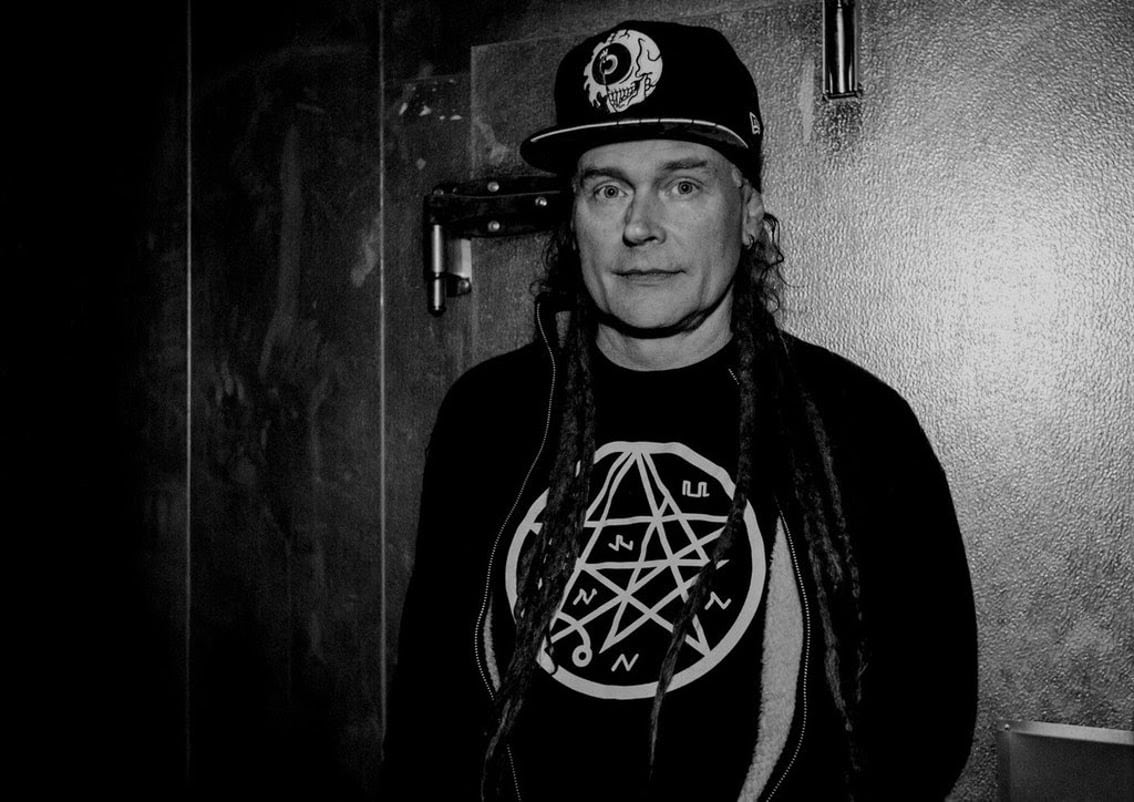 In the early days of Skinny Puppy, when the band was mostly just an idea, cEvin Key spent much of his time in his apartment, recording demos and experimenting with electronic equipment. These recordings, some of which went on to be the basis for early Skinny Puppy releases like “Back and Forth”, “Bites”, and “Remission”, are finally released as part of the famous ‘Back and Forth’ series, through Toronto-based Artoffact Records.

You can order this release in various formats (including vinyl) right now!

“Brap and Forth Vol. 8” is a collection of a dozen demos, out-takes, and braps by cEvin Key, recorded between 1983 and 1985. The collection gives us a glimpse into the birth of Skinny Puppy, those first experiments that would result in the sound of the band’s first albums. A dozen “Bites” and “Remission”-era demos are presented here, transferred from cEvin Key’s own archive, restored, and remastered. 3 of the recordings feature Wilhelm Schroeder, aka Bill Leeb, founder and singer of Front Line Assembly, and of course an early Skinny Puppy band-member.

The release is bookended by two other demos from later periods. Artoffact Records will be releasing “Brap and Forth Vol. 8” on CD, vinyl, and digital formats. There are several versions of the vinyl: an audiophile black edition and a limited yellow vinyl edition will receive wider release. The vinyl itself comes in a beautifully designed gatefold sleeve, with a digital version available to Bandcamp customers. The first pressing of the CD edition is housed in a beautifully designed digipak.

On top of this, a special collectors’ edition is made available, for which both label and cEvin Key have pulled out all the stops. This version, limited to 200 copies, is pressed on a special white and clear “inside-outside” effect vinyl. It is accompanied by a strictly limited 7” flexi disc vinyl, pressed on green and with silver foil text and design. The one-sided flexi features two exclusive, unreleased demos, which will not be available anywhere else (including no digital). 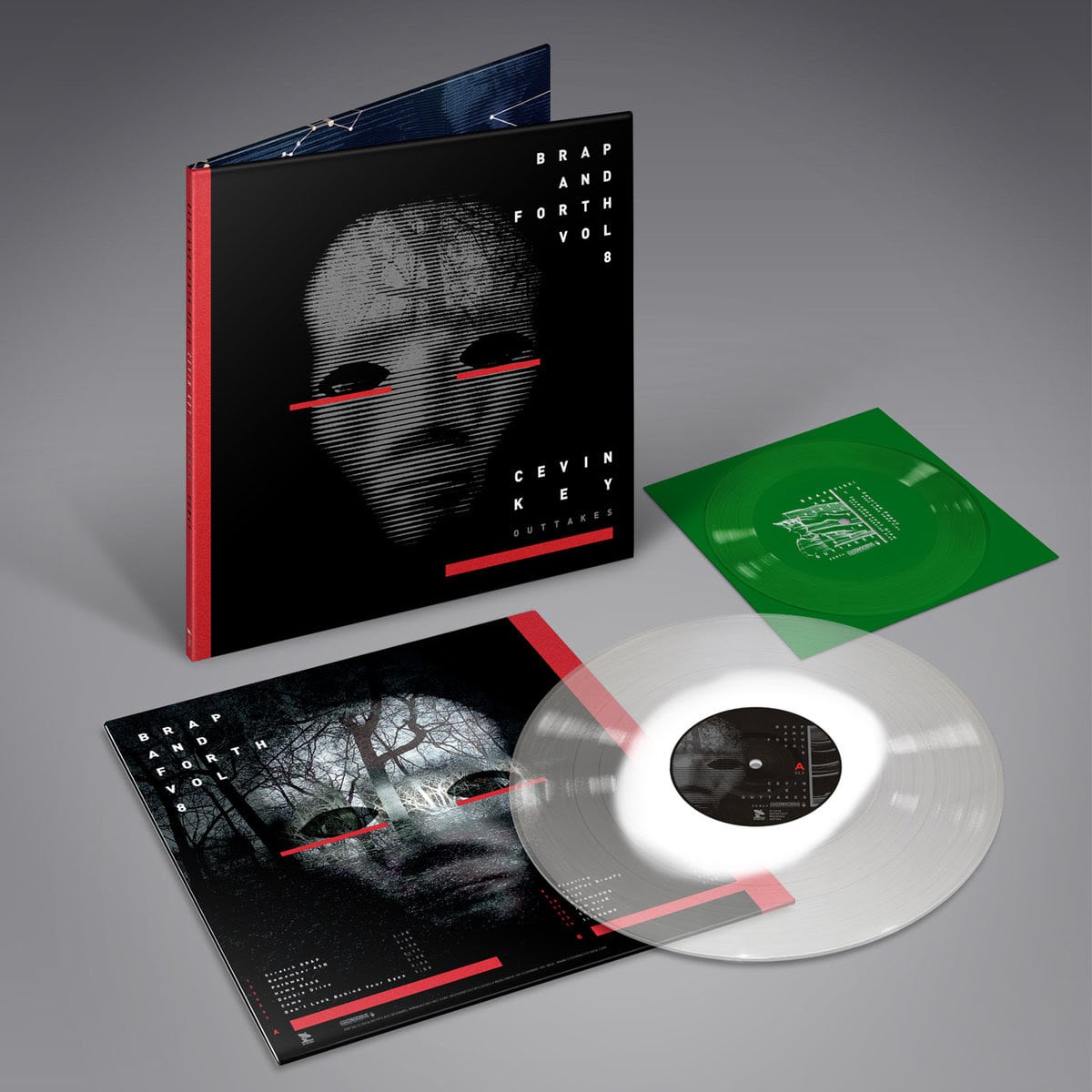