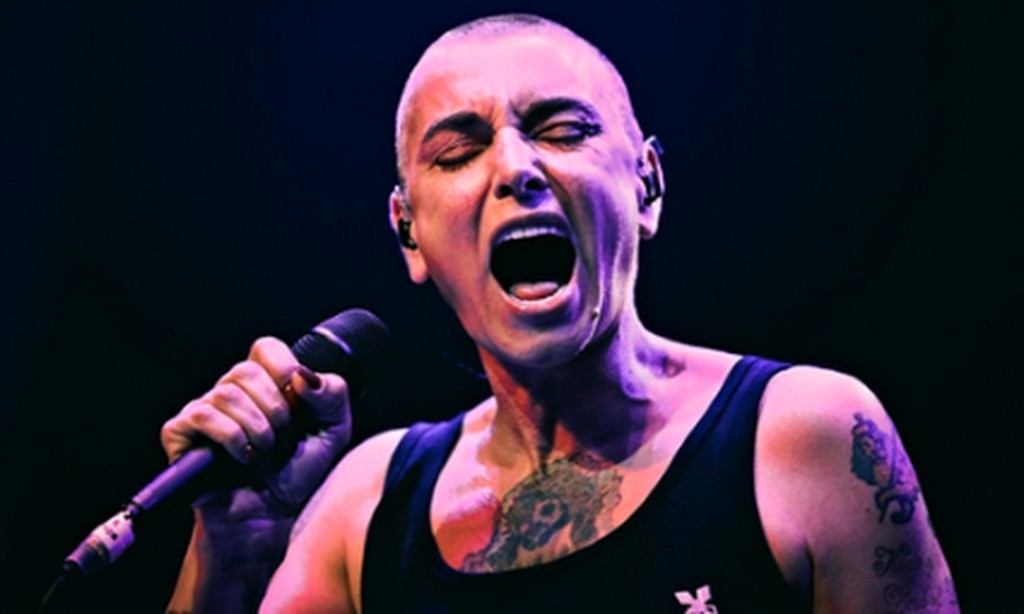 It seems that no one is able to protect Sinead O’Connor against herself. The talented musician, who clearly suffers serious mental problems, posted a rather disturbing message on Facebook yesterday saying that she has been refused access to her kids and that her family doesn’t value her. Rushing for confirmation about your problems to your fans, it isn’t really the smartest thing to do when you are a musician.

That message in itself would not be such a problem if it weren’t for the added info she gave, namely that she had ‘taken an overdose (…) at a hotel, somewhere in Ireland, under another name’. The Police in the end found her safe and well, nevertheless she has been receiving immediate medical treatment.

While you can easily find cases of attention whoring in the music industry, the Sinead O’Connor case is a completely different ball game. It’s clear she really needs medical attention and treatment for her ongoing paranoia and depression. Let’s hope she finds that, she is more than talented enough to make news headlines with her music instead of her private life problems.

And a good suggestion to her management, please cut off her internet, it’s seriously damaging all what’s left of her reputation.

Since you’re here … … we have a small favour to ask. More people are reading Side-Line Magazine than ever but advertising revenues across the media are falling fast. And unlike many news organisations, we haven’t put up a paywall – we want to keep our journalism as open as we can. So you can see why we need to ask for your help. Side-Line’s independent journalism takes a lot of time, money and hard work to produce. But we do it because we want to push the artists we like and who are equally fighting to survive. If everyone who reads our reporting, who likes it, helps fund it, our future would be much more secure. For as little as 5 US$, you can support Side-Line Magazine – and it only takes a minute. Thank you. The donations are safely powered by Paypal.
Tags: Sinead O'Connor