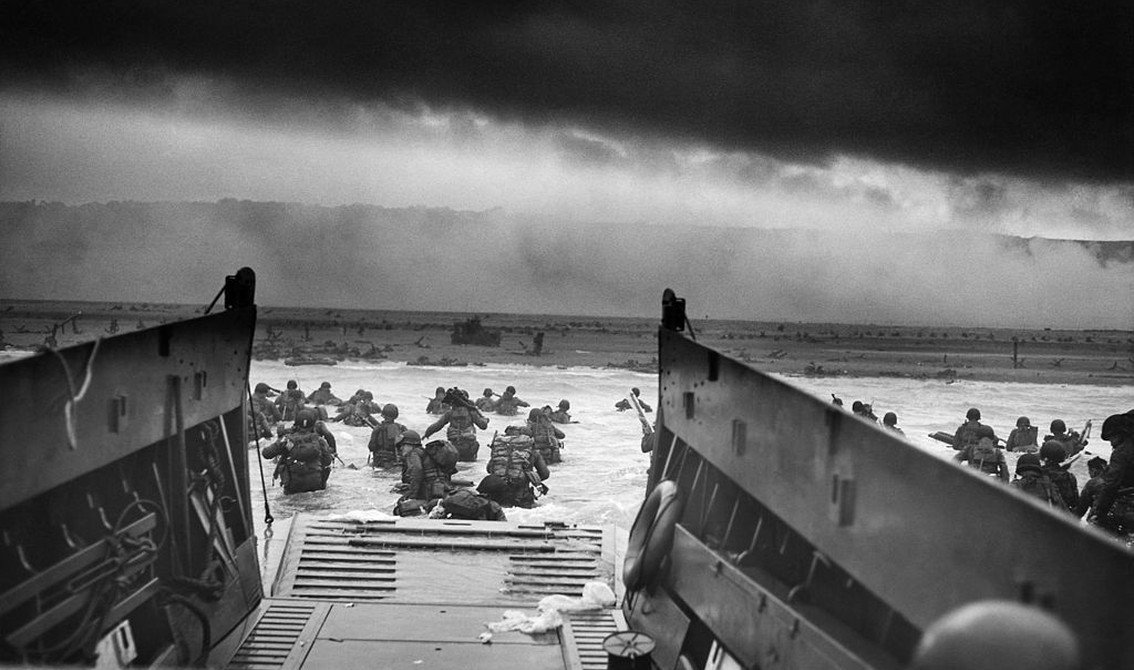 (Photo by Chief Photographer’s Mate (CPHoM) Robert F. Sargent) A few days ago we announced that we had opened our virtual office on a new social network. The reason we don’t name the network in the first paragraph is that Facebook blocks the reach of every mention of this particular network (and since Facebook only injects the first paragraph we will only link to it and name it in the next paragraph).

Since joining the young social network tsū a few days ago, Side-Line has seen its number of follower rise to over 4000 people, and that number is rapidly increasing. It’s not only Side-Line which has made the move in the most recent days, also other important players in the industrial scene have settled down including Front 242, Alfa Matrix, Suicide Commando, Leaether Strip, our colleagues from Brutal Resonance and so on and so on. On our own page we are sharing material from the bands on there next to own news items.

In the next days Side-Line will be publishing a how-to for artists and publications on tsū which have (or plan) a presence on this network, because you just don’t want to start selling on there before having created your own micro-community. Just a first tip, as a band you want to own your presence on this network before someone else squats it. So make sure to register your own b(r)andname now. You can signup via this invitation link (click join and complete your signup).

Side-Line has in the meantime also set up a group for electro / industrial fans, called “Electro Industrial EBM”, that will go live in the next day(s). It will be the platform’s 7th official public group and will unite all the rivet heads on the platform (thousands by now). The group itself will be donating revenue to a charity which we will announce pretty soon too.

And speaking of money, the money aspect is a nice extra on this platform (Facebook owes us hundreds of thousands of dollars in that respect) as content providers share in the revenue generated by the platform. Bigger content providers (those whose posts get a lot of traffic and who are able to get a loyal following) will also see some nice revenue coming in, but don’t let that be your main reason to join the network, because it has a lot more on offer, or what did you think of the young graphic artist Cryo Claire which we discovered on there.

If you are already on tsū with your band, then (hash)tag us when you have posted something which you think might interest our followers. If you don’t have a band, label, or magazine, join us anyhow, we’re sure you’ll be discovering some pretty amazing talents.