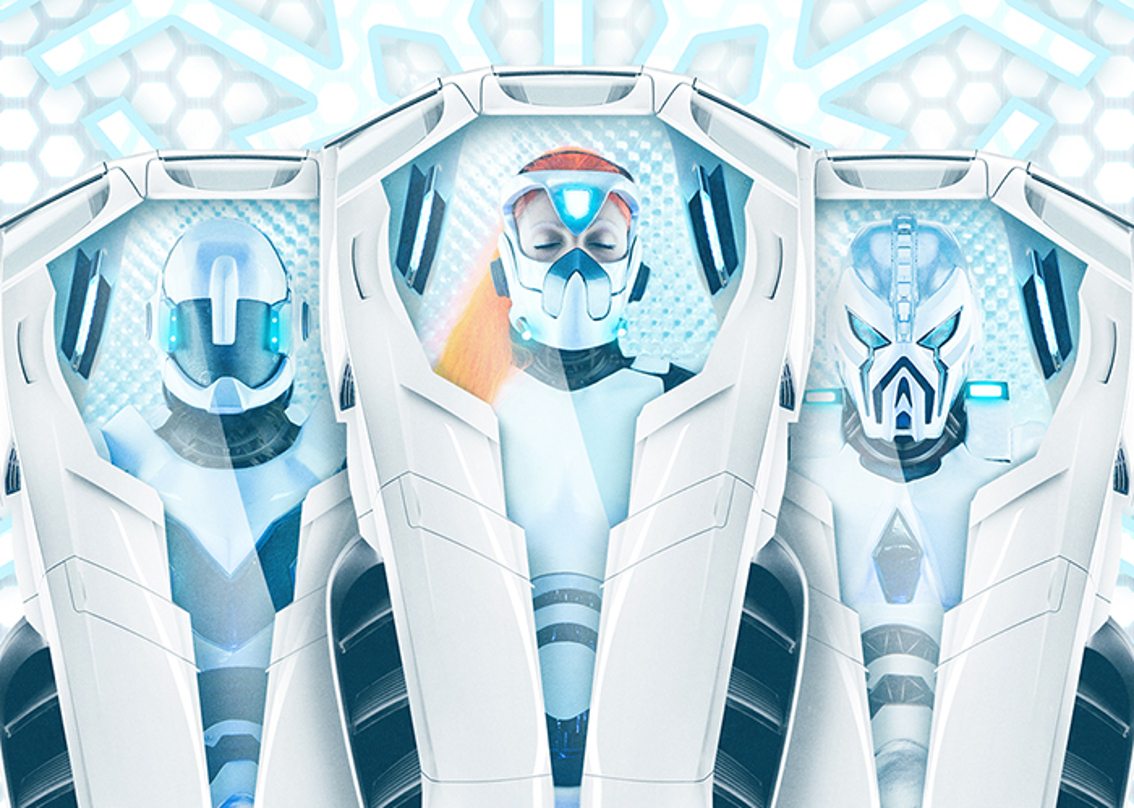 The 59th track on our free download compilation “Face The Beat: Session 4” (featuring 92 tracks) is by the Colombian band Psyborg Corp..

The track we offer here comes from the band’s second album “The Frozen Shrines of Obsydyana”, a conceptual LP telling the sci-fi story of Obsydyana, a crystal planetary system with a hi-tech society threatened by a cosmic phenomenon in the midst of war and thus facing annihilation.

The band signed to the German label BlackRain/Noitekk in 2010, and to Orion Records (Chile) in 2014 after they won the Orion Records ‘Best Latinamerican Band 2011’ contest. In 2015, the band signed to Insane Records and re-released their last album as a digital deluxe format with bonus tracks. A band to keep an eye on, connect with them right here on Facebook.

Listen to “Tekhelet’s Ice Cyclone (Exemia Remix)” below and download it right here.

Since you’re here … … we have a small favour to ask. More people are reading Side-Line Magazine than ever but advertising revenues across the media are falling fast. And unlike many news organisations, we haven’t put up a paywall – we want to keep our journalism as open as we can. So you can see why we need to ask for your help. Side-Line’s independent journalism takes a lot of time, money and hard work to produce. But we do it because we want to push the artists we like and who are equally fighting to survive. If everyone who reads our reporting, who likes it, helps fund it, our future would be much more secure. For as little as 5 US$, you can support Side-Line Magazine – and it only takes a minute. Thank you. The donations are safely powered by Paypal.
Tags: BlackRain, Face The Beat, Insane Records, Noitekk, Orion Records, Psyborg Corp.