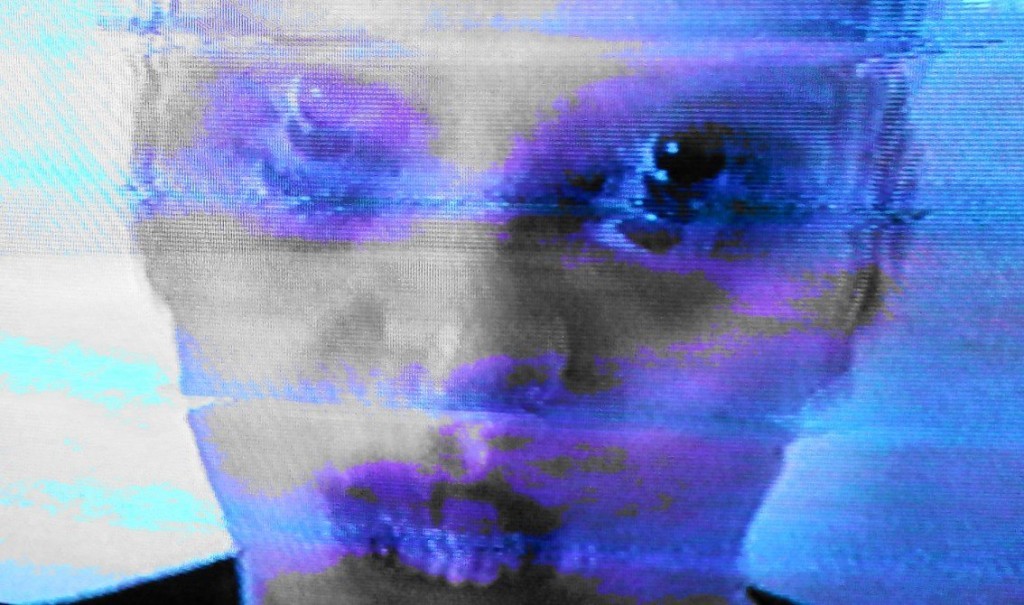 Track 14 on our free download compilation “Face The Beat: Session 3” is by the Croatian one-man act Cyborgs On Crack. “Freeside” is an oldschool EBM track which will please those fans who were active in the scene between 1988 and the mid-nineties, it will surely bring back some great memories of the golden age of EBM.

Cyborgs On Crack is a Croatian one-man-band music project founded in 2010 by Domagoj Krsic. Originally COC was started with a goal to make industrial music nobody bothered to do anymore and due to the fact that the project was in it’s infancy at the time, the music sounded very repetitive, out of sync and a bit abrasive (you can hear that on the demos “Dehumanization” & “Visions Of Order”).

The first album “Rapid Eye Movement” was self-released online in 2012 through various forums and was more closer to EBM in it’s sound than the previous releases. Throughout the years 2012/2014 the sound and image of Cyborgs On Crack was seriously worked on and by 2014 Cyborgs On Crack released “Tapeworm”, this time through Crime:Scene Records & Splitting Sounds Records. “Tapeworm”, a 7-track video album, blended cyberdelic computer animation sequences with experimental techno pop sounds.

In 2015 “66D Mutations” was released by X.O. Skeleton Musick from Kansas City and this time digitally & on a limited edition audio cassette. The album is a blend of 1980’s acid house, synth pop, industrial music. At the moment there are no plans for a new release yet, but recording sessions for a new album might start in mid 2016. You can keep track of the band via the official website.